Skip to content
Home > Books > A Matter of Time 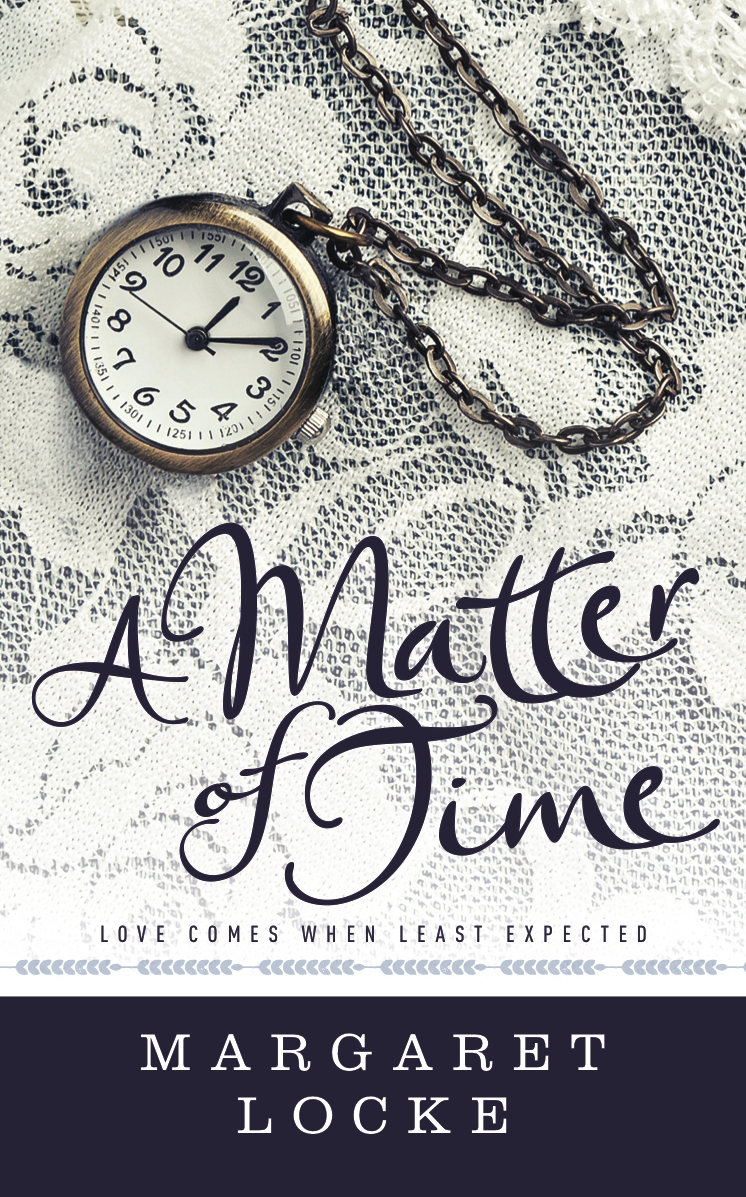 A modern-day Austenite's dream comes true when she lands in the arms of a Regency duke, only to learn some fantasies aren't all they're cracked up to be when he proves less than a Prince Charming.

Nobody would blame widowed doctoral student Eliza James for giving up on Happily Ever After; at twenty-nine, she’s suffered more loss than most people do in a lifetime. But Eliza’s convinced her own hero is still out there, waiting for her, just like in the beloved romance novels she devours. Every girl deserves a Darcy, right?

Only Eliza doesn’t dream of a modern-day affair: she wants the whole Regency experience. When a magical manuscript thrusts her back two hundred years into the arms and life of one Deveric Mattersley, Duke of Claremont, however, Eliza soon realizes some fantasies aren’t all they’re cracked up to be, especially when her duke proves himself less than a Prince Charming.

Deveric Mattersley has no interest in women, much less marriage. Determined to atone for his sins after convincing himself he’s at fault for the death of his first wife, he decrees himself content to focus on running his family’s estates, and on raising his son–until the mysterious Mrs. James appears. Who is she? What does she want? And why does she make Dev’s blood run hot in a way no woman ever has?

Can a man with a past and a woman from the future forge a love for all time?

—
“I fell in love with this book, just as I did with the Jane Austen classics. There’s a new Mr. Darcy in town.” – Annie, ARC reader, reviewer for The Write Review and ChickLitPlus.com.

Endorsements
"A Matter of Time should be on every fantasy, paranormal, contemporary and Regency romance reader's "to read" list...I would definitely recommend this novel - you will be charmed, captivated, have a few good laughs and shed a few tears as you cheer Eliza and Dev on to find their happy every after ending."
– Marsha
Other Books in "Magic of Love" 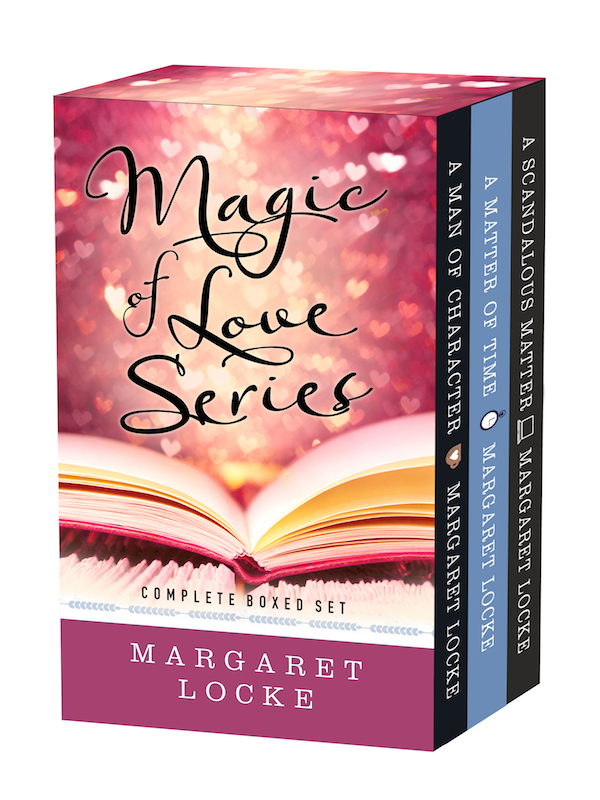 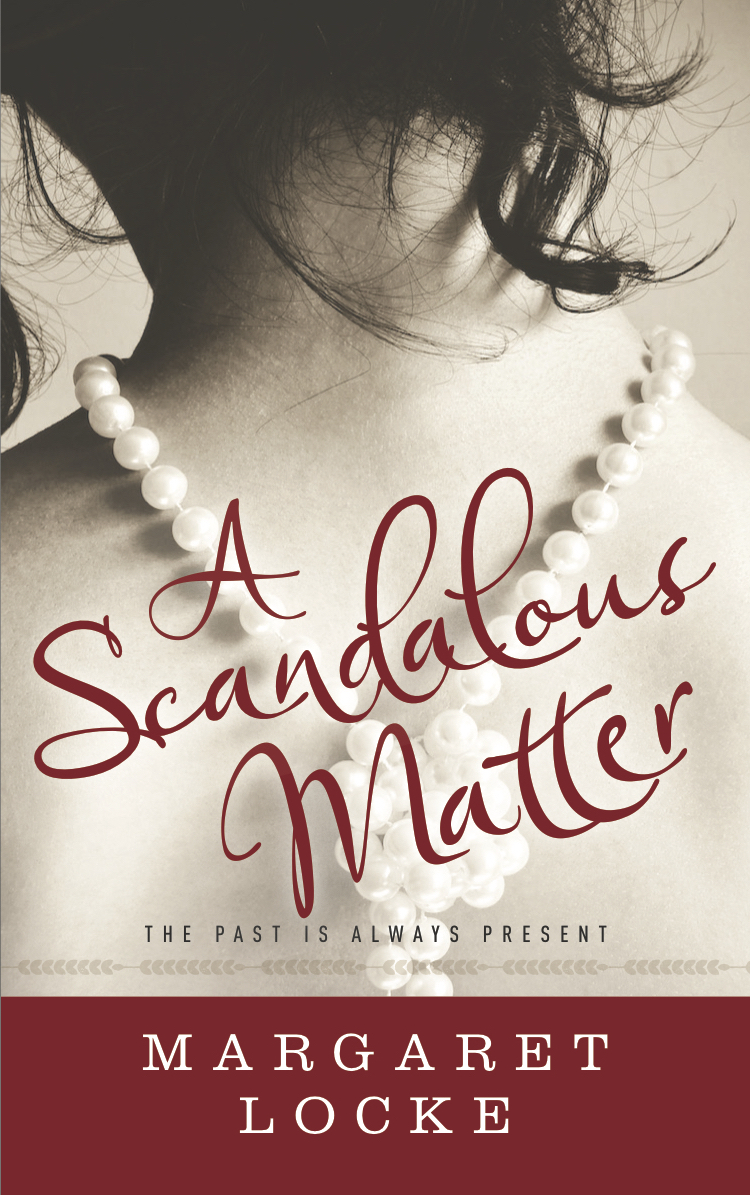 A Scandalous Matter
Look Inside

A Matter of Time Reviews