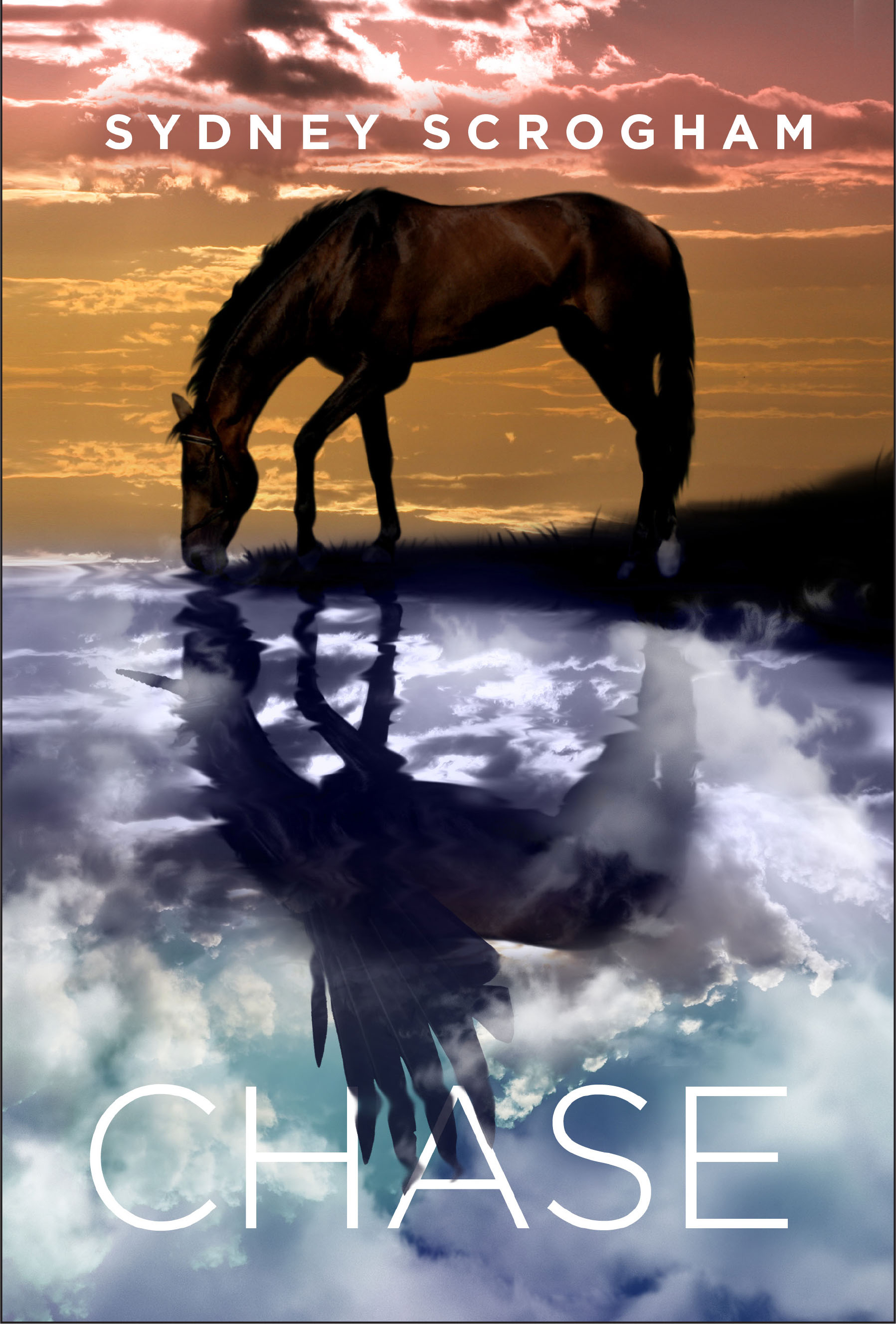 The End of a Dream

Everything you’ve ever wanted can dissolve within a few words.

I was up before the sun – a usual morning balancing horse work and college classes.  This is the only time of day to make sure everything is good in the realm of email, and maybe I’ll get lucky and have a cancelled class.  Oh, wait, there’s a message from (my small press at the time, whose name I won’t mention).

That can’t be good.

Indeed, it wasn’t good.  It was the email that knocked me off of platform I’d been wobbling on, claiming, “I’m an author.”  With one single email, not even a written letter, I was informed Chase was no longer scheduled for publication.

This news was even more devastating after preparing three and a half years for publication.

There comes a point in our lives where we have to decide if we’re going to honor the desires that cry out within our souls.  I call those desires dreams.  I lost Chase’s traditional contract a little less than a year ago, and it created an identity crisis, but I’m at a point now where I can say I’m glad it happened.

Because I needed that flop to force me to decide whether or not I was going to follow my heart and be a writer.

I decided to fight for Chase by rewriting it from scratch.

That was a long National Novel Writing Month (NaNoWriMo) for me.

But about three months later, I had another book deal.  This time, I had a hybrid offer with Koehler Books.  If you’re unaware, that means I’m splitting the cost of publication with the publisher.  The best part about this for me is that I get to be molded into a professional.

The small press I’d previously been with wouldn’t’ve offered me that kind of experience.

Why Should You Care?

If you’re reading this right now, you’re breathing.  (Duh, right?)  But there’s a cliché phrase that really applies to this moment.  Put your hand over your heart.  Feel that?  It’s called a purpose.

Even though it’s Chase’s release day, I’m not shoving it in your face with the expected, “Buy my book!” plea.  (Although it’d be awesome if you nabbed a copy.)

Right now, in this moment, it’s more important to me that you allow yourself to dream again.  I’m standing in a place where the impossible became possible.  The same thing can happen to you.  Dare to hope.  Dare to fight for the desires deep in your heart. They are there for a reason.  You are still on this earth for a reason.

There’s more for you.  It’s calling.  Will you answer?

Today is the day Chase meets the world.

There was a time when I never thought it would happen.

But it’s happening.  Right now.  And I’m consumed with the strangest mix of terror, euphoria, and “WHEW, it’s done.”

If you get the chance to hold this book, feel the weight of its struggle sink into your hands.

But there’s more to the pages than that.  Chase is a story that takes off from the first chapter.  You won’t be bored for a second as you’re whisked away into Alicorn (also called a “pegauni”) culture, seen through the eyes of a young man named Chase.  His knowledge of the world crumbles around the edges when he meets another human being for the first time. 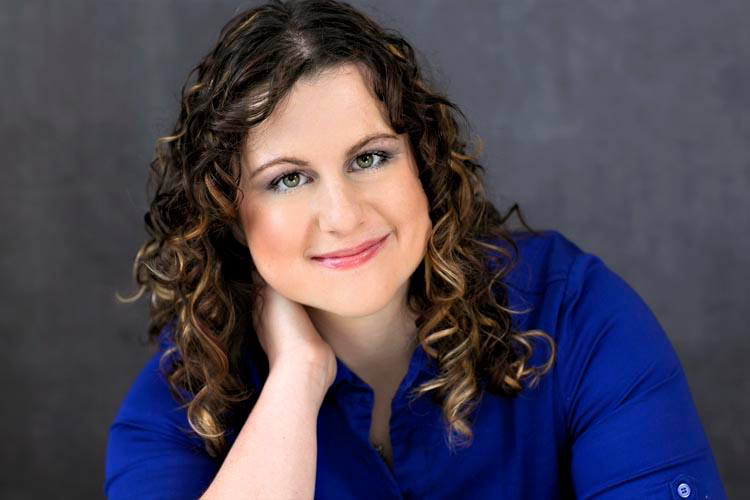 Sydney Scrogham has been a horse owner writing novels on the side for the past ten years. She actively writes for Flash! Friday and Porsche Club of America e-Break News. When she isn’t writing, Sydney can be found at the barn with her horse Snowdy.  Apart from Snowdy, Sydney’s inspiration for writing includes spending time with God, watching ABC’s Castle or Marvel movies, Breyer model horses, Bionicle Legos, and taking long walks in the middle of nowhere.  Sydney’s driving passion is to see people revive and chase after their dreams.  To learn more, check out her blog at http://www.sswriter.com or tweet @sydney_writer.

4 Replies to “Chase Your Dreams Through A Flop: Sydney Scrogham on her New Release”