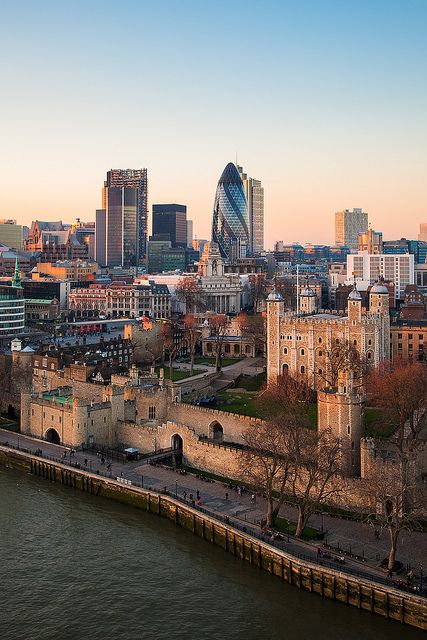 This has been a dream for a few years now, ever since I decided to stop saying I was going to write romances and started actually writing them. Now it’s coming true; my husband told me this week he is attending a conference in London in early November, and that he’s gotten the grandparents to agree to watch our kids so that he and I can go over together. I am one lucky woman. He knows. He knows how much I’ve longed for this. He even told me I can plan our whole itinerary, since I’m the one dying to experience it all in person and gather information, impressions, sensations, feelings for research…

Because how, I’ve always thought, can I write a convincing Regency romance if I’ve never been to England? Yes, the internet is marvelous for research. Absolutely amazing, when you think about it; Pinterest has allowed me to gather numerous images of various places in London and England, as well as all sorts of Regency resources. Blog posts give me other people’s insights into certain areas, interests, time periods. Thanks to Google maps, I can now zoom in on streets in cities I will never visit, see images of famous buildings, fabulous cathedrals, even people’s houses in places I will never see in real life.  It’s awesome. I used this technique in describing my heroine’s visit to New York City in A Man of Character, and I think it came out fairly well. At least no beta readers have openly questioned it, and a few have said they assumed I’d been there! Score for me and my WIP.

But London? Regency London? Since time travel is not an option (except in my writing, of course!), the next best thing is to visit the London of today and see what I can learn about the London of the past. Yes, I can and have and will continue to spend hours gleaning all I can from books, from videos, from pictures on a screen. But nothing compares to being there. The sounds, the sights, the smells, the ability to touch – all of the senses come alive when I visit some place new.

I plan to mostly roam around Mayfair and the places I’ve read about in my favorite novels. I want to walk the streets, get an idea of distances, visit Hyde Park and fantasize what it would have been like to walk along Rotten Row among the peerage 200 years ago, see those gentlemen’s clubs like White’s and Brook’s in person (well, from the outside at least), find the spots where Tattersall’s and Almacks stood. I hope my iPhone can hold a zillion photos.

And yes, I will try to at least pay a little bit of attention to 21st century London. That London Eye looks amazing. Also, my husband will be accompanying me to see “Mojo“, the play in which Colin Morgan is currently starring, whether my husband wants to or not. Because Merlin remains a current obsession (hey, the stories may be medieval fantasy, but I can have a mini crush on a modern actor, right?).

So, dear readers, what are your “You Can’t Miss This” things to see/do in London? And if any of you know a good place for me to just casually bump into Mr. Morgan, could you let me know? I want to invite him to Virginia to see a play at the American Shakespeare Center in Staunton with me. I’m sure he’d have no qualms accepting such a proposition from a happily married middle-aged stranger in the US, right?

Hey, a girl can dream.

And this all certainly feels like a dream. So if you happen to see a large blonde giddy American woman roaming the streets of London in a month, scrutinizing architecture and examining statues close up, hopping up and down with sheer glee on her face, give me a wave, will ya? Just don’t wake me up.