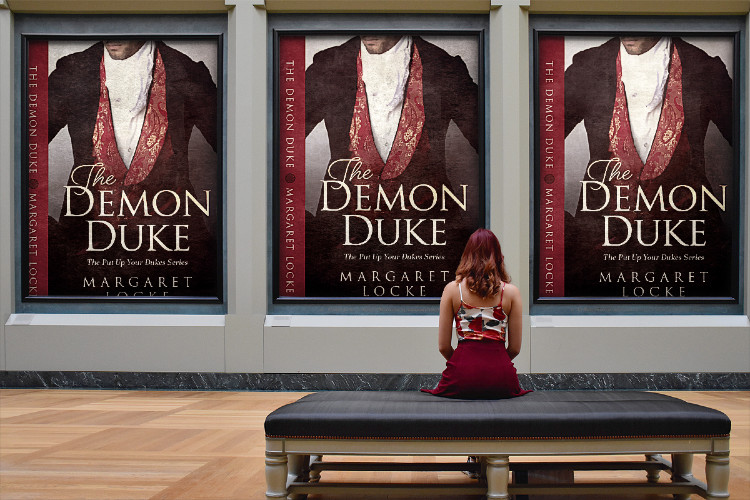 💀 What skeletons are in Damon Blackbourne’s closet? 💀

Find out when you get in bed with The Demon Duke (or wherever you like to read) for only $0.99 for the ebook (less than the price of a pumpkin! 🎃).

🍫 🍬 But don’t delay – this offer will expire much more quickly than your Halloween candy. 🍬 🍫