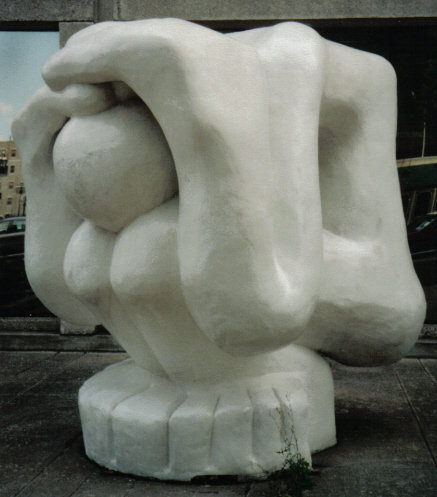 As a teenager, I swore I was going to write romance novels when I grew up. I didn’t necessarily see myself as a full-time novelist, but I was convinced that at some point in my life, I would pen love stories.

It took me twenty-five years to make good on that promise, even though I occasionally scribbled down ideas about characters and plots. Why?

When I did start writing that first book, I stopped after I was about a third of the way in and put it down for over a year. Why?

Fear kept me from joining a critique group for some time, even though I’d long known about it. And fear had me quaking in my boots the first time I ever submitted chapters to that group, though everyone was kind and the response was largely positive.

I remember my veins singing with anxiety and my heart pounding the first time I hit the “Send” button and sent a query to an agent. What had me literally shaking?

Sense a pattern? Oh, I know I’m not alone. I know fear is an emotion that dogs most of us at some point or other in our lives. I know fear is often a topic of conversation at writer’s conventions or in writing books, or blogs, or what have you. I know I am not unique.

I am, however, frustrated. All of the things mentioned above I did. I did them. In spite of fear. And I’m still alive. So why can’t my brain accept that and let go of this paralyzing anxiety response whenever I am faced with something new?

Last weekend I attended my first ever Virginia Romance Writers meeting, where speaker, writer, and editor Cathy Yardley presented on time management and balance in one’s writing life. One of the topics she addressed? Fear.

I was particularly impressed when she suggested that rather than decrying fear, rather than denying it, or begrudging it, we should look at it for what it is. We should thank it. We should thank our fear, because fear’s basic purpose is that of protection. Fear keeps us from making stupid decisions, whether chasing that wooly mammoth or challenging the MMA fighter who took our parking space. Fear was given to us for a reason.

But thank my fear? Me, who’s always wrestled with far too much of it? I don’t know if I’m there yet. I do know I left that meeting pumped up by both the message and the company; I’d met other romance writers who are seriously pursuing their craft, and I couldn’t wait to solidify my connection with them, to get to know them, to share this journey with them.

Or so I thought. Once home, I felt the confidence start to dissipate. Instead of focusing on all the positives and putting into practice the wisdom I’d received, I started to feel scared. A lot of the women in that room were published authors. Many more had finaled or won contests.

When I got an email from fellow VRW members looking to form a critique group, an idea we’d bandied about at lunch, I immediately felt overwhelmed. “I can’t take that on,” my brain screamed. “I’m already leading a critique group here, plus working with several close writing friends, and I’m trying to finish this second novel and start the third, plus I’m querying agents.” Blah blah blah. Within five minutes I’d convinced myself I shouldn’t join the new critique group.

It was only yesterday that I admitted it wasn’t lack of time. It was fear. Fear of not being good enough, fear that maybe these bright women with so much more experience under their belts, with so many more successes, would read my writing and instantly recognize me as a fraud. (My inner Nervous Nelly has a Drama Queen complex.)

Today I wrote to the group and confessed my fear, and said I would still like to be a part.

The good news is, I’m doing stuff anyway. I’m doing it in spite of the fear.

The bad news is, fear still lays me low far too often. Yesterday I received three rejections, including one from an agent who’d liked my query and had requested a manuscript partial. I won’t lie; I got very down on myself. I spent the day feeling miserable, convincing myself landing an agent was never going to happen. I then freaked out thinking about what could happen if an agent did want to represent me (considering I do have a couple fulls out).

See, that’s the funny thing about me. I don’t just fear failure; I fear success.

Am I the only one?

Regardless, I sit here today, proud to say (type) that I’m still doing it anyway. I’m still pushing forward. I’m still writing (7500 words in the last three days alone). I’m still hoping an agent will at some point love my work, and still planning what comes next in case they don’t.

I’m still doing it, even in the midst of anxiety.