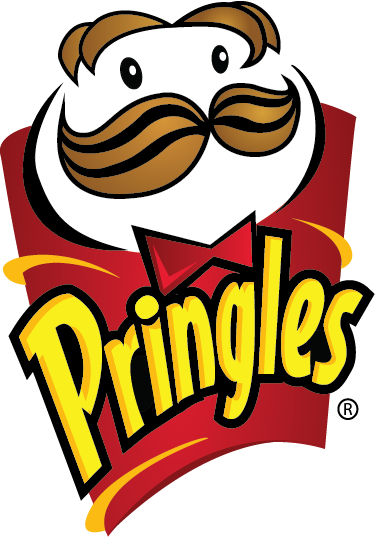 So, 17 days ago I embarked on this adventure of a “sugarless” summer. Or, more aptly, a dessert-free summer, in that my initial promise was to avoid anything obviously sugary. I added on to that anything with sugar as one of the first two ingredients (which meant my beloved French dressing was out). Sugar substitutes were/are also out – it didn’t make much sense to me to replace sugar with chemicals, especially when said chemicals are being implicated all the time as instigators of sugar cravings and weight gain.

I didn’t, however, take out white flour. I still haven’t – that just feels like too much as I try to adjust to this new way of thinking. But…if I’m going to actually get anywhere on this quest for healthier, more sane eating, I may have to. Because as I’ve eased off of a sugar addiction, I’ve fallen into a salt one. Salty chips. Specifically, Pringles. Simple carbs that will turn right to sugar in my bloodstream, with the added bonus of salt to spike my thirst and make me crave more. Hooray! This is progress?!?

Now in all honesty, I hadn’t been too concerned about this carb habit. After all, I’m getting off SUGAR, people (90% of it, at least). Even my mom told me not to worry about the other stuff, about eating crackers or what have you, because a) I just needed to get through the first part of No Sweets and b) I can only change one thing at a time. She’s much more patient than I am, my mom. Which might explain why she’s much more successful, too. Maybe she has more self-control, or more impulse control. I don’t know.

What I do know is, two and a half weeks into this grand experiment, I don’t crave sugary things. At all. I walk past the bakery in the grocery store and am like, “whatevs.” I watch my family eating ice cream and marvel dispassionately at how I don’t want any. Of course I don’t want any – why would I need that when I can have the salty deliciousness of Pringles potato chips?!?

I knew I was in trouble when I realized at the end of yesterday that my food for the day had consisted of: 2 cans of Pringles (yes, entire cans), 4 white flour biscuits, and 2 bowls of tortilla chips. Maybe a banana. Is it excruciatingly embarrassing to admit that? Of course. But it was also, uh, a good reminder that, uh, the simple carbs are as addicting for me as the obviously sugary ones.

So today I white-knuckled it and did not buy any Pringles while at the store, even though I desperately wanted to. It wasn’t a clean day – I ate a sandwich at Subway, my first fast food in over a month (which probably had more sugar in it than I want to know), and also ate white flour tortillas at dinner. But at least I ate a real lunch and a real dinner. At least I ate some carrots and a banana and some strawberries (which are unbelievably succulently sweet, by the way).

The All-Or-Nothing Super Strict Headmistress in me wants to proclaim, “NO SIMPLE CARBS FOR YOU!” But past experience tells me that will lead to failure. And that wasn’t even the focus of the original experiment. I didn’t even care about the inhalation of the chips until the scale told me it was heading back up because of this new method of feeding my seemingly Always Starving Binge Monster. I don’t have the answers yet, and I’m not willing to impose Martial Carb Law on myself. I’m just going to try a little. I’m going to try to eat those carbs with protein. I’m going to try not to bring the stuff into the house.

But hey, can y’all please remind me that most of all I’ve got to be nicer to myself? Sure, my hope was the pounds would fall away and I would suddenly be lithe and energetic and free. Whatever. It’s a lifelong battle and this is just one of the many skirmishes in a never-ending war.

So that’s the update: 17 days in, I’m still sugar-free. And it doesn’t feel hard anymore. As long as I have those chips to fall back on. I’m still waiting for God’s lightning bolt that will zap me on the head and turn all my thoughts to that of vegetables. Waiting. Waiting…

No? Fine. Just for today, I didn’t eat any Pringles chips. Maybe I will tomorrow. Regardless, the sugar-free experiment goes on. Because all-in-all this is about much more than my weight, which my husband reminded me when he said I have seemed more even-keeled emotionally than I was in my sugar days. My Sugar Daze.