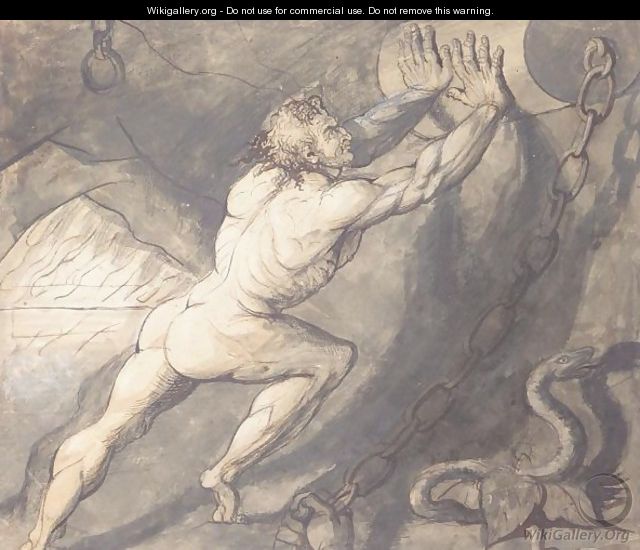 It’s been a year since I decided to axe sugary stuff from my diet, but in truth, the last six months have been a series of ups and downs – getting off of sugar and being off for a while, then falling face-first into the stuff. And the times off between binges have been shrinking.

I feel so much better when I’m off sugar, both physically and emotionally. I can concentrate better. I feel better about myself because I’m not being a slave to a substance. I feel less jittery, irritable, fuzzy, angry.

With all of those bonuses, why on EARTH would I ever go back to the stuff?

Because it tastes darn good. And because sugar is eight times more addictive than cocaine.

I am Sisyphus, and sugar is my boulder. I’m at the bottom of the hill again, right now.

I’ll get back on the wagon. I don’t want to lose this war, even if I concede battles.

I just wish I didn’t have to fight so hard to begin with.