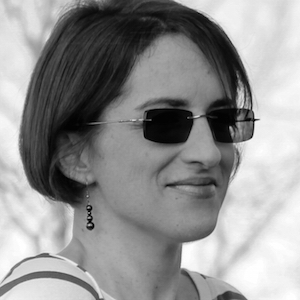 You know what’s fun about being friends with really cool authors? Everything.

You know what’s fun about being an author with really cool author friends? The chance to tell others about them on your blog!

We have marvelous #YAFantasy author Tamara Shoemaker in the house (virtually speaking, that is), and she gives us insight into her writing life, AND into her new release, Shadows of Uprising, Book 2 in the fantastic Guardians of the Vale trilogy (think Last Airbender meets Harry Potter).

What’s the biggest challenge in writing a trilogy? 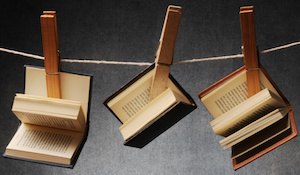 That ridiculous middle book. I feel like it’s the day after Good Friday and the day before Easter Sunday. It’s so easy to fall into the feeling of waiting. The beginning dilemmas are described, the characters are evolved, the ending battles have yet to be fought. I think there’s an actual term for it: “the middle book syndrome.”

I try very hard to avoid falling into the middle book syndrome. Each of my books in a trilogy has a story arc within itself. I set up the central plot conflict, create a climax, weave together some satisfying falling action, and pull together a brilliant resolution. But all of that has to be pertinent to the overarching “trilogy plot.”

One of my happiest moments was when I’d handed my manuscript of Shadows of Uprising to my editor, and we’d gone over the developmental edits. We were preparing for line edits when she sent me this note: “Middle book syndrome successfully avoided.” That absolutely made my year. 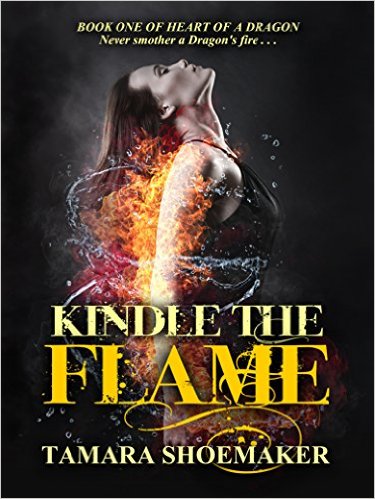 How do you keep these two different worlds straight? (In other words, are you crazy for writing two YA fantasy series at once?)

Haha! It does border on insanity, it’s true. Sometimes, I have so many characters in my head that I get them mixed up on the page. Ayden from my Heart of a Dragon trilogy keeps showing up in place of Daymon in my Guardian of the Vale trilogy, and vice versa. My pinky finger constantly hovers over the backspace key. It’s inevitable that the wrong name leaves my fingers before I can blink once.

To write two different worlds simultaneously, I have to create distinctive breaks. After breakfast = Editing Guardian of the Vale. After lunch = editing Heart of the Dragon. After the kids are in bed = freelance editing for clients. Somewhere in there, I’ve got three kids to help with homework and a husband who occasionally appreciates a home-cooked meal. 😉

In spite of the breaks, it’s still a struggle to write multiple worlds at the same time. I keep telling myself—after these trilogies are out, I’m slowing down to ONE book at a time. But I doubt I’ll listen to myself. I have too many stories in my head that are desperate to come out. 🙂 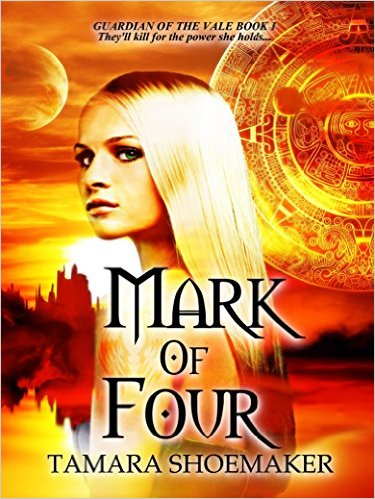 How do you feel when people react strongly to your characters, whether positively or especially negatively? (I know some people aren’t keen on Kyle. I name no names, though. *whistle*)

To each his own. I’m not too keen on dear Kyle, either, although I perhaps lend him a bit more grace than the average reader, mostly because he’s my own creation. But I love the fact that people react, no matter what they say. It shows they have gotten so into the story that they care what happens to my characters.

My favorite message I received just the other day from a reader: “What is Alayne DOING? And why is she DOING IT?” (Capitals included in original message). Said reader went on to vent for a while, but when she finished the book, she sent me another message telling me how much she loved it. I thoroughly enjoy hearing my readers’ reactions to the characters, both positive and negative; it makes me feel like I’ve done a great job of pulling them into the story. 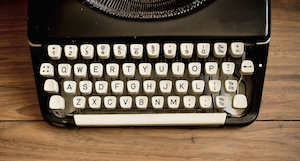 Describe your typical process in writing a story: plotter? Pantser? Write every day? Write in fits and spurts?

I go through stages. When I’m in the book-creation stage, I write every day, occasionally giving myself a day’s break if the storyline isn’t coming as easily as I’d wish. When I’m in the editing stage, I edit every day, but I don’t spend any time writing new material (unless I’m revamping a chapter or something).

I try at all costs to avoid writing in fits and spurts. I’m notoriously undisciplined in various parts of my life (Mt. Laundry, I’m looking at you), and I refuse to allow myself to lose control of my career. So, with rigid discipline, then, I sit down nearly every day in front of my laptop, even if I can’t think of what I want to write, even if the characters refuse to cooperate. If I don’t, if I let the manuscript sit, it grows more rebellious with time. I have to tackle it every day to keep it morphing and changing into what I want it to become. 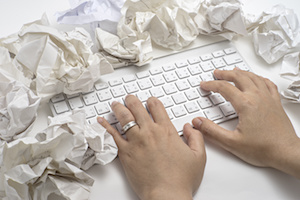 Pantser or plotter? A little of both. I like to know where the story starts and where it ends and a few major happenings in the middle before I begin to write. My basic outline usually looks like this: Mega-exciting opening incident, throw in romantic interlude here, toss in suspenseful incident there, sprinkle in a climax where all characters fall apart, write a satisfying conclusion where all characters that make it through the climax pull it together. A few pages of world-building notes, and then I’m writing. Generally, the outcome of the book looks NOTHING like what I’ve jotted on paper at the beginning, but it’s the start that keeps me going. 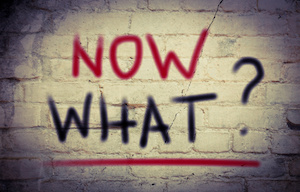 Is there anything in the plot you wish you could change, now that you’re this far in?

With my Guardian of the Vale trilogy? No. I love all of it. I have no regrets. I love how the characters have morphed throughout, how they’ve grown and how it all comes together in the end. I absolutely would keep it the same if I could write it again tomorrow. My Heart of the Dragon trilogy has been a little more difficult to write, perhaps because I published the first book before the second one was written (all three books in the Guardian of the Vale trilogy were already written before the first one was published). So I have found a plot-snag or two that comes back to haunt me from Kindle the Flame. Thus far, I’ve been able to work my way around the snags, but if I would have written all three of the books first before publication, those plot-snags would have hit the scrap pile.

If you could have dinner with any 3 authors, whom would you choose and why?

Oh, how fun! Authors are my favorite kinds of people—worlds of imagination around a dinner table! Hmm, I imagine I’m fairly predictable with some of these answers, because most people who know me know my great literary loves. But here they are:

I feel like these three authors would create a nice cross-section of what I identify with the most: fantasy, true love, and a person’s interaction with his creator.

If you could have dinner with any three of your characters, who would you choose and why?

Wow, you wore me out with the last question!

Only three? Honestly, ALL of my characters fascinate me, and who wants to throw such a small dinner party? I’m pretty sure I’d have to rent out the largest banquet hall and invite every last one of my characters. We’ll have a great time, between the Dragons that keep scorching the walls and the Elementals that throw water and fire around like it’s no big deal.

Y’all probably want an invitation, too. I’ll get right on that. 😉

Alayne Worth possesses the Vale, an object of mysterious power coveted by other Elementals. Danger shadows her every step when this secret spreads. As she grieves the sudden death of her boyfriend at the hands of the notorious Shadow-Caster, Simeon Malachi, Alayne unravels the mysteries of the Vale and her past.

When she returns to Clayborne to pursue her Elemental training, Alayne is plagued by disturbing visions that predict a dark future. As an ominous Alliance of pure-blood Elementals spreads intolerance across the Continent, Alayne’s visions show evidence of the truth–and reveal a deadly danger to her loved ones. Alayne must conquer her fears and use her power to muster an uprising that will obliterate the only way of life she’s ever known.

Find Shadows of Uprising on Amazon! 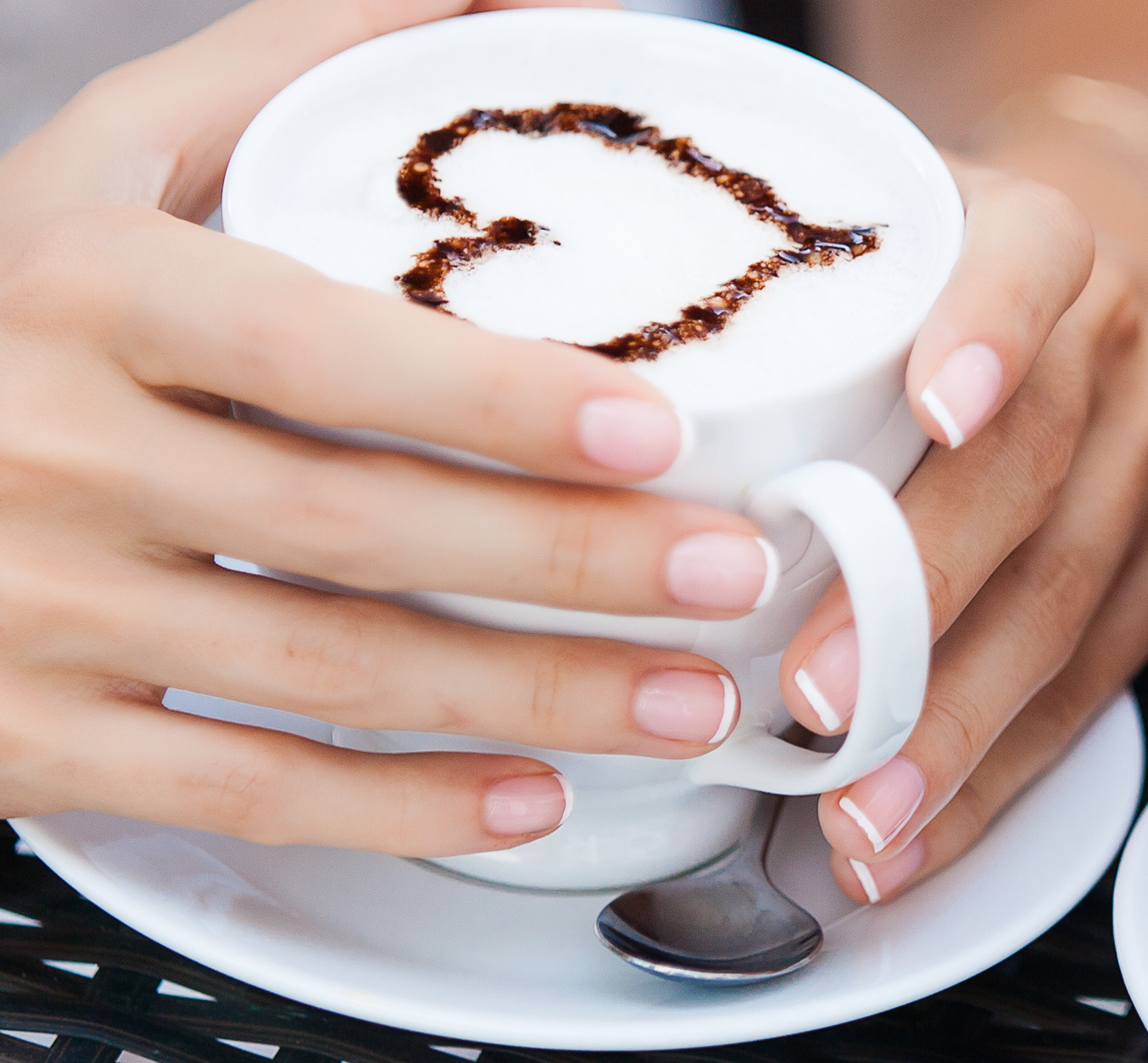 Tamara Shoemaker lives in the Shenandoah Valley of Virginia with her husband, three children, a few jars of Nutella, and a never-ending carafe of coffee. She authored the Amazon best-selling Shadows in the Nursery Christian mystery series and Soul Survivor, another Christian mystery. Her fantasy books include the beginning of the Heart of a Dragon trilogy: Kindle the Flame, as well as Mark of Four and Shadows of Uprising, the first two books in the Guardian of the Vale trilogy. In her spare time, she freelances as an editor for other works of fiction.