When I was a teaching assistant for Western Civ at the University of Virginia, my students told me their favorite assignment ever was when I asked them to cast The Iliad with modern celebrities. And I have to admit, I loved it, too – seeing which choices I agreed with, and which I didn’t.

As an author, of course I’ve daydreamed about my books some day being made into movies. In fact, I’ve long had certain people in mind as the faces behind the main characters in both A Man of Character and A Matter of Time. So, just for fun, here are my picks for my new time-travel Regency romance, A Matter of Time, in which a modern-day Austenite’s (Eliza James) dream comes true when she lands in the arms of a Regency duke (Deveric Mattersley) – only to realize some fantasies aren’t all they’re cracked up to be when he proves less than a Prince Charming.

I’d love to know, once you read it, if you agree, or if you think I’ve overlooked a better choice.

Deveric Mattersley, Duke of Mattersley – tall, handsome in a rugged sort of way, athletic, stoic, yet brooding and moody, a man who can command a room. For me, Hugh Jackman totally fits the bill. If we change his eyes to a dazzling green, that is. Ironically, he’s not normally on my list of men I drool over, but, well, now I can’t imagine anyone else. 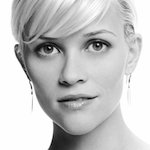 Eliza James – Bubbly, charming, loving, goofy, food-loving doctoral student and Austenite Eliza James is the friend everybody wants to have (though no one can replace her bestie, Cat). Reese Witherspoon, if she packed on about twenty-thirty pounds, is exactly whom I picture Eliza to be. 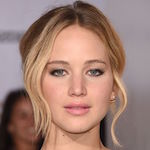 Amara Mattersley – Shadowed by scandal, she’s bright, witty, but reserved, taking a while to warm up to anybody new. Not particularly fond of the social whirl and the backstabbing smallness of the ton. Jennifer Lawrence could pull off the Amara I imagine, classic and vulnerable, at the same time. 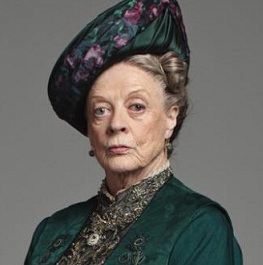 The Dowager Duchess, Matilda Mattersley – Deveric’s mother. Fiercely protective of her family, and, well, just plain fierce. Dour, judgmental – you wouldn’t want to run into her in a hallway. I rather picture her as a cross between Angelina Jolie as Maleficent, and Maggie Smith as the Dowager Countess on Downton Abbey. So, yeah, how would that actually work in Hollywood? Who knows… 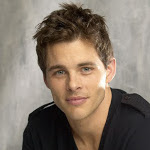 Chance Mattersley – Deveric’s younger brother, and a total charmer, all rake and roué – and all kinds of irresponsible. The ladies love him, he loves to gamble. And gamble. And gamble. Perhaps he’s just trying to escaping the rumors about his birth. Trouble is brewing for this young rascal, don’t you think?  For me, James Marsden in his 20s fits the bill perfectly. Those eyes! That grin! 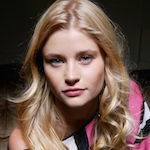 Emmeline Mattersley – The socialite of the family, interested in fashion, gossip, dashing young dandies – and not much else. But she’s young; there’s still time to grow and come to appreciate what truly matters. For now, it’s all about balls and house parties and redingotes and reticules. When I saw Emilie de Ravin from Once Upon a Time, I exclaimed, “That’s Emmeline!” 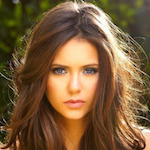 Grace Mattersley – Ah, Grace. The shy book lover and fellow Austen admirer, happier to spend her day in the library than in the company of people. She brings a quietness to the family, entertaining them with her fine piano skills before disappearing with her latest novel. Nina Dobrev fits the bill, and let’s just say her love interest in a future book might bear a slight resemblance to Ian Somerhalder of Vampire Diaries fame. 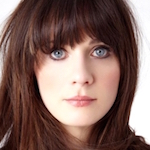 Rebecca Mattersley – the fun-loving, horse-mad youngest daughter, energetic and lively, and not about to be tamed. She’s a bit head-strong, but that makes sense for the youngest daughter, right? Though she’s about to debut, she has zero interest in snagging a suitor. What she does want to do is teach Eliza how to ride a horse. Who better than Zooey Deschanel to capture that spritely spirit? 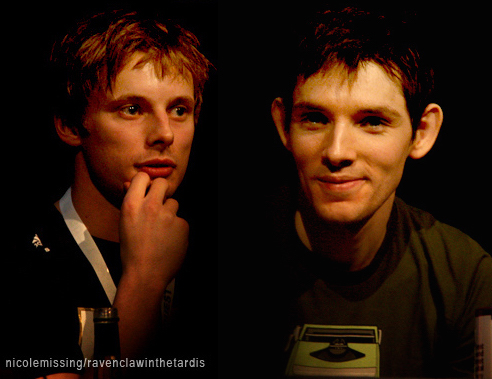 And then there’s James Bradley, Duke of Arthington, and Morgan Collinswood, Marquess of Emerlin. These were my two favorite characters to write, next to Eliza and Deveric themselves, because I knew from the start these were the guys from BBC’s Merlin, Arthur and Merlin, or their actor counterparts, Bradley James and Colin Morgan. And yes, I do plan for each of them to get their own book – someday.

So there you have it. My main pics. Would you see this movie? Lord knows *I* certainly would!