Oh, what a spectacular #WriterWednesday it is, for today we have Taryn Noelle Kloeden, author of epic fantasy and a fellow Flash Friday Fiction writer and critique group friend whom I’ve had the privilege of journeying with as she took her debut YA fantasy, The Fenerean Chronicles: Hex Breaker, from initial drafts to published book. WAHOO!

I’m so very excited for her and her brilliant book, which is great fun (and agony and plots twists and suffering) – especially for those who love shapeshifter stories and stories with wolves. But even if you think that’s not quite your thing, 1) you’re wrong, and 2) there’s romance, too! Yippee! Or I suppose I should wolf howl? (Apologies to y’all and Taryn – I’m nearing the end of a mad editing sprint and am giddy on chocolate.)

Let’s see what two random facts jump into my mind first, shall we?

1) I think Brandy by Looking Glass is the most romantic song of all time. Although I’m not sure what that says about my definition of romance since Brandy and her sailor don’t end up together. It remains to be seen how much this penchant for unhappy endings will affect the couples in my books. Here’s hoping love still wins the day!

2) I recently marathonned the last season of the Vampire Diaries (I thought you might appreciate that, Margaret). I have to say that as sexy as Stefan and Damon are, if I had to pick a love interest from that show to be with, for me it would have to be the Indian Jones-esque professor Alaric Saltzman.

(ML says: No wonder we are friends! I LOVE Brandy, and Alaric has long been on my list, too (though, um, it’s Damon Salvatore/Ian Somerhalder who served as the inspiration for The Demon Duke. Just sayin’.) 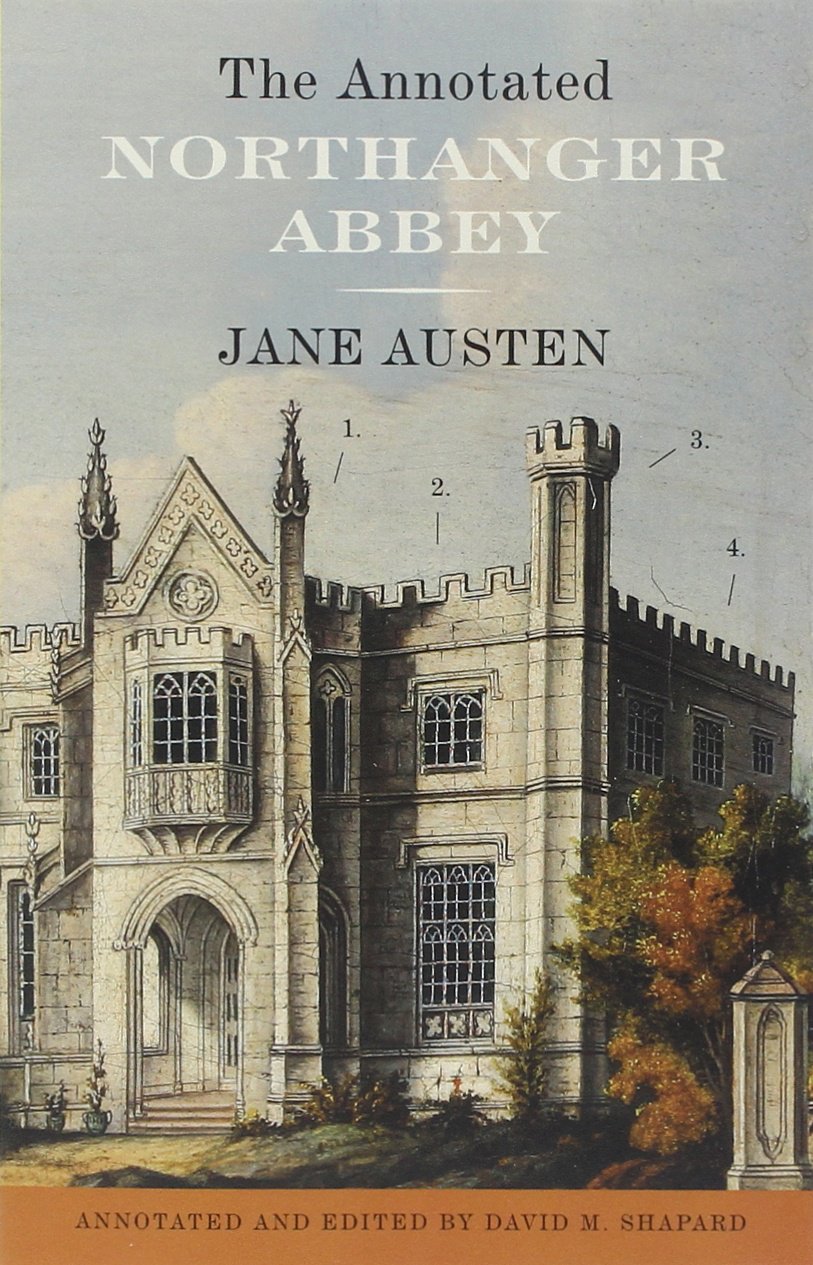 What’s your favorite romance novel of all time, and why.

When it comes to romance novels, I’m an Austenite all the way. Of course, Pride and Prejudice is my favorite. But since that’s almost everyone’s favorite, my other go-to is actually Northanger Abbey. I relate to Catherine’s overactive imagination and love Tilney’s humor. It’s such a fun read and a good reminder that things often aren’t quite as dramatic as they might seem. Persuasion is a close-second, though, mostly because of the swoon-worthy Captain Wentworth, who—unlike poor Brandy’s sailor—does come back to Anne in the end…

Talk about the romance in Hex Breaker.

While romance doesn’t dominate the plot in Hex Breaker, it is certainly a key aspect of it. Several different kinds of romances are represented. There’s the uncertainty of first love—and the regret that comes when you let fear of change hold you back. There are strong couples, united in their love and commitment. There are pairings you root for, even though you know you shouldn’t. In short, I think there is something for everyone. It’s an epic tale, and the best epics are filled with love and what we would do to protect it. 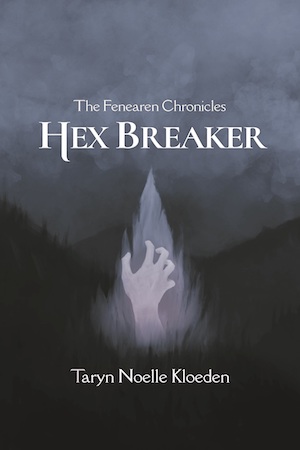 A Bit About The Fenerean Chronicles:

For six hundred years, Fenear, a land where humans can take wolf form, has warred with Maenor, its neighboring kingdom ruled by a ruthless dynasty. The possibility of peace emerges when the Maenoren Overlord, Rhael, enters negotiations with Fenearen leaders Bayne and Silver, but their niece, Rayna, is skeptical. Yet, when Rhael proposes to her to strengthen the alliance, she agrees for the sake of her country, despite her family’s objections and a blossoming romance with her best friend. Suspicion of treachery changes Rayna’s decision, but before she can annul the agreement, powerful forces subdue her with a sinister hex. Separated from her pack with Fenear and everyone she loves in danger, Rayna must escape and travel to a distant realm to break the hex. Only then can she save her best friend and her homeland.

Taryn is a lover of nature and all things furry and feathered. As a graduate student in Anthrozoology with an undergraduate degree in Psychology and Biology, she is dedicating her life to understanding and protecting animals, both human and nonhuman. This zeal for the outdoors combined with a lifelong love affair with fantasy and horror stories led her to create the YA dark fantasy series, The Fenearen Chronicles. The second installment, Twice Blessed, is due out in 2018. Taryn lives in Richmond, Virginia with her Prima donna cat, Stella, and personal piano player/boyfriend, Lorenzo.

Wahoo! Thanks so much for being here, Taryn! Much love to you and the greatest success for Hex Breaker.

Most weeks I bring you a fellow romance author, usually with one or more books to their name. But occasionally I like to break the pattern and feature someone who writes in a different genre, or someone who is “pre-published” (as I heard it called at a Virginia Romance Writers meeting – isn’t that a great term for authors whose work isn’t quite on the shelves/screen yet?).

I’m thrilled that today it’s my fellow writing friend, Taryn Noelle Kloeden. Taryn and I are members of the Shenandoah Valley Writers critique group, so I’ve gotten to know her and her writing over the last two years. Both are amazing!

So grab that mug of tea or cup of hot cocoa (or maybe a nice iced drink if you’re somewhere hot), and enjoy learning more about Taryn and her upcoming YA epic fantasy release, Hex Breaker.