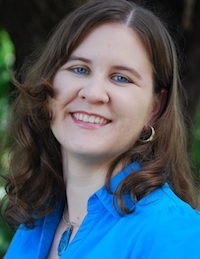 Today I’m thrilled to bring you fellow Regency author, Cora Lee. Cora and I met on Facebook and soon discovered our books had been featured side-by-side in Library Journal (woot!). She’s so much fun, and I’m happy to share her with y’all.

And don’t miss the new Heart of Hero series, featuring stand-alone novels by nine fellow Regency writers, which Cora Lee kicks off with No Rest for the Wicked. Because who can resist this tagline:

What if superheroes were mortals who lived and loved during the Regency? The Heart of a Hero Series tells all.

So grab that cool libation (or perhaps hot, if you’re in the souther hemisphere) and settle in for a quickie. (Quick interview, that is – what were you thinking?)

When I was just starting to get the idea for No Rest for the Wicked, I was trying to find a rough, tough part of a big city to set the story in. After some digging, I discovered Dublin had a neighborhood that had once been called Hell, complete with the carving of a devil in a local archway and a reputation for crime in the eighteenth century. And then my hero began to whisper that the locals called him a demon, and I knew I’d found the right place! 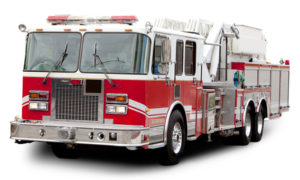 1) I spent a large portion of my childhood playing on fire trucks—my dad was a volunteer firefighter, and he often took my sister and I to the station when he went out on a call.

2) I started out my university years as an Aerospace Engineering major and spent two years in the program before deciding I wanted to become a teacher. And if I hadn’t been an engineering major—where I was required to take a lot of math—I likely would have been an unemployed History teacher (I ended up teaching math my whole career, even though I majored in history).

Mary Balogh is one of my very favorites. Not only are her books well written, but her research is always so flawlessly incorporated into the story, and her characters feel like actual people rather than characters. She’s one of the authors I go to when I need a book that I know is going to be good, and she never disappoints. 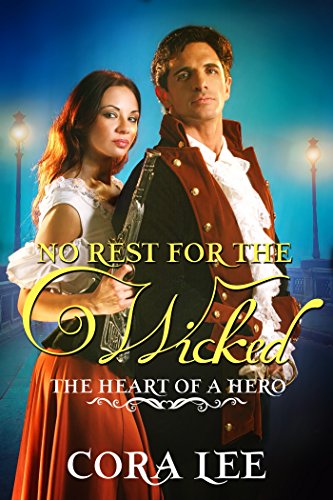 A Bit About No Rest for the Wicked:

A solicitor by day, Michael Devlin spends his nights protecting the people of The Liberties…until his estranged wife turns up with a summons from Sir Arthur Wellesley.

A spy for Sir Arthur, Joanna Pearson Devlin has been tasked with escorting Michael to Cork to join Wellesley’s intelligence gathering ring. Can Michael and Joanna learn to trust each other again and help Sir Arthur fight Napoleon?

Find No Rest for the Wicked here:

A Bit About Cora:

A graduate of the University of Michigan with a major in history, Cora is the 2014 winner of the Royal Ascot contest for best unpublished Regency romance. She went on a twelve year expedition through the blackboard jungle as a high school math teacher before publishing Save the Last Dance for Me, the first book in the Maitland Maidens series. [You can truncate here if you need to.] When she’s not walking Rotten Row at the fashionable hour or attending the entertainments of the Season, you might find her participating in Historical Novel Society events, wading through her towering TBR pile, or eagerly awaiting the next Marvel movie release.

Want to connect further with Cora? Find her here:

Thanks so much for joining us, Cora! I definitely look forward to checking out No Rest for the Wicked and the rest of The Heart of a Hero series!