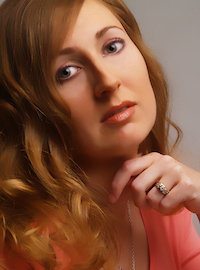 OK, everyone, settle down. This week we have with us the ever-so-lovely Liana LeFey, who gives us insights into her writing … and herself. I love these little interviews, don’t you? Bite-size nuggets of sharing that leave us craving more (don’t worry, we’ll give you her social media links).

My favorite kind of romance is one where mutual brokenness is healed through love. I like characters that come into the world deeply flawed. They’re wounded, hardened, disillusioned. In order to get to happily ever after, they have to grow and change, become vulnerable enough to let in the one who can make them whole again.

Medicine in the eighteenth century was both frightening and fascinating. Of particular interest was Miasma theory, the idea that diseases are spread by means of foul-smelling air, and its impact on sanitation at the time. In To Ruin a Rake, you’ll see the beginnings of modern hand-washing protocols in a medical setting.

Join a professional writers’ association and learn from its published authors all you possibly can before trying to get published. I wish I’d done this—it would have saved me many rewrites. Ask all the questions and listen to the voices of experience. It can save you a ton of frustration! 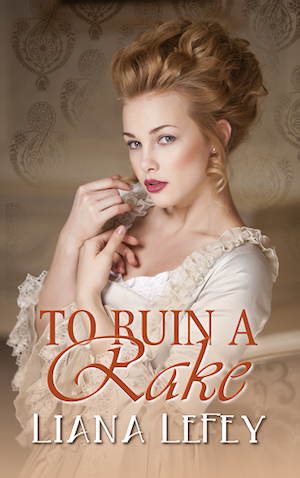 And now, let’s hear a bit about Liana’s latest book, To Ruin a Rake:

When her fiancé died, Harriett vowed not to let his wastrel brother destroy the charity they built. But Roland becomes a nuisance the moment he sets foot on the grounds, and it’s all out war until their conflict threatens to expose her family’s dark secret. Intrigued by the beautiful tyrant, Roland agrees to a ceasefire. It’s a dangerous truce, for she has the troublesome effect of making him want to be both a better man and a scoundrel. Can he resist the temptation? Harriett is equally dismayed to find the rogue she swore to forever despise far less of a devil than she thought. Worse, he disturbs her in ways to make even the most virtuous woman contemplate the primrose path. Fate will drive them into each other’s arms, intimate truths will be revealed, and enemies will have to learn to trust each other or all will be lost.

Find To Ruin a Rake here:

Thanks so much for joining us, Liana!
It was a pleasure to have you – and your advice to newbies is spot on!