Well, hello there! Yes, it IS #WriterWednesday. I’m so glad you’re back, so that you can get better acquainted with Stephanie Kepke, writer of “women’s fiction with heart, humor, and a dash of spice.” Sounds good to me! Bring on the cinnamon! (Oh. Maybe she means a different kind of spice.)

Stephanie’s been a hoot to chat with, so I can only imagine her books are even funnier. Read on for a bit more of the quite entertaining Ms. Kepke!

Hi Margaret! And hello to all of your blog visitors! So nice to be here – I really appreciate your having me for a Writer Wednesday chat. 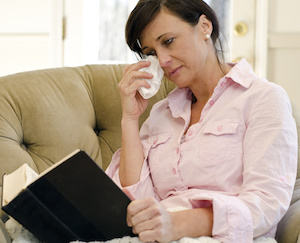 My readers are my biggest inspiration – for as long as I can remember, I’ve wanted to put words on the page that make readers feel something. I found a journal recently from when I was twenty-one years old – in one entry I described having to close the book I was reading while on an airplane, so fellow passengers wouldn’t see me cry. I wrote that I hoped I could “make people cry on airplanes” and that I wanted to write “things that make people feel – things that make people have to swallow hard and close my book when they’re on mass transit.” I love to make my readers laugh and, yes, even cry – and there’s no better feeling than when readers tell me they relate to my characters.

I learned that often my characters will tell me where the story will go – and most of the time, it will be an unexpected path. My stories evolve organically – I’m not a plotter and a particular scene in Goddess of Suburbia confirmed that. I expected Max, the main character, to act a certain way, but as I was writing it, I realized she just wasn’t emotionally ready. It was too soon after her husband betrayed her for her to be so vulnerable. And that scene ended up packing much more of an emotional punch than I ever anticipated – it was just supposed to add a bit of heat. I can’t say any more, because it would give too much away. 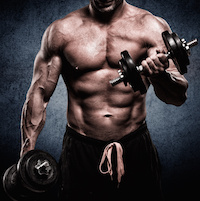 I taught weight training in college and was a weight room supervisor. I had to fail the whole football team – except for one player – because they never showed up to class (the only requirement to pass). I also refereed men’s intramural ice hockey in college. I would say that I’m a huge New York Rangers fan, but if you’ve come across me on any social media, you likely know that already.

I recommend Debra Druzy, author of Sleeping with Santa. Sleeping with Santa is such a fun read – sweet and spicy. We both have books coming out as part of The Wild Rose Press’ Candy Hearts series – her book, Dare Me, looks fantastic! I can’t wait to read it. 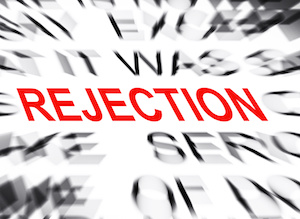 Rejection doesn’t mean the end of something, but rather the beginning – it often paves the way for something better. Most of the rejections I received early on were detailed, offering advice on how to improve my manuscript – many were “Revise and Resubmit” requests. Each revision made my novel better and it eventually ended up with the perfect publisher for it. But at first, I took any rejection to heart – as a journalist for ten years, I had never received a rejection, every piece I had submitted (about forty) was published, so it was a bit of a shock. When a friend told me that J.K. Rowling was rejected one hundred and twenty-five times, I realized that it’s just part of the process.

My favorite romance novel of all time is probably Summer Light by Luanne Rice. As for why… A hot, damaged hockey player who needs saving and the love of a good woman (and they’re brought together by her adorable daughter) – need I say more? (See my love of hockey above…)

Blurb for Goddess of Suburbia 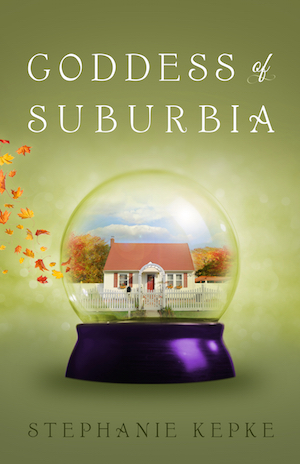 Suburbia meets scandal in this hopeful and honest portrayal of that moment in every woman’s life when it’s time to make a change, even if that means risking losing it all.

Goddess of Suburbia by Stephanie Kepke is a must-read for women looking to reconnect with their passions, and live authentically. When pillar of the community and PTA mom, Max, allowed her husband, Nick, to record a sex video of them on his cell phone, she thought of it as simply a way to keep Nick interested and entertained during his frequent business trips. But suddenly, Max is trending everywhere—her video lighting up the blogosphere and Twitter, thanks to the fact that she’s a genuine, imperfect woman. Now the paparazzi are chronicling her every move; her daughter wants to disown her; and her marriage has completely fallen apart. Just as things can’t get any more chaotic, Max’s college boyfriend shows up two decades after he broke her heart. Now Max must learn to stop going through the motions of her life on auto-pilot and start living authentically, or risk forever being a suburban lemming running towards the cliff of old age.

An award winning writer and blogger, Stephanie’s second grade teacher told her she should be a writer and she hasn’t wavered in her path since. In her past life – before kids – Stephanie was an arts reporter and music journalist. She spent her twenties listening to loud rock bands (including her drummer husband’s) in bars all around Boston and New England. She lives in New York on Long Island with her husband, three boys and two slightly crazy rescue dogs (one of whom is three-legged). She lives in between the Atlantic Ocean and the Long Island Sound and loves to her toes in the sand.

Want to connect with Stephanie? Find her here:

Thanks for joining us, Stephanie – it was a pleasure to have you!
Wishing you the best with all of your books; they sound fantastic!