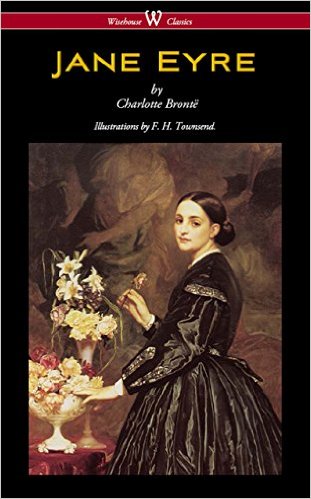 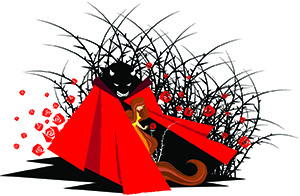 That’s like asking which of my children is my favorite. I love them all, and more for their varying shades of colors that make them what they are. If I had to pick a favorite… story, not novel, per se… I’d choose Beauty and the Beast.

Here’s why: the greatest love stories (in my opinion) use this story as a template. My favorite romance stories almost always portray a “beast” (physical appearance or character trait) for the opposing romantic lead to “see past.”

Whether it’s Mr. Rochester in his intentional bigamy, or Mr. Darcy and his beastly pride, or Rhett Butler in his charismatic devil-may-care dismissal of war obligations, or even a scarred, pockmarked Bride for the perfect, crucified and resurrected Groom, Beauty and the Beast is a timeless and beautiful romance that never, ever stales.

What do you like best about Daymon, your romantic lead in Guardian of the Vale?

I’m sure there are many things; I’ll list four. 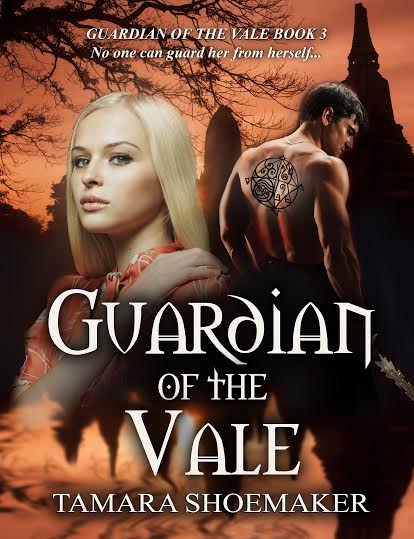 A Bit About Guardian of the Vale:

Clayborne Training Institute, a school for teen Elementals, has fallen beneath a sweeping coup of power-hungry sectarians, and the High Court rests in the grip of the Elemental Alliance.

Having escaped the coup, Alayne Worth flees the school with twenty-three desperate students to search out the headquarters of the Last Order, the underground organization seeking to wrest control of the government from the Alliance. Danger shadows her steps as the struggle for the Vale and the power it wields strikes ever closer to home.

Conflicts, perils, enemies, and rebellions push Alayne toward a cataclysmic battle that threatens to rend CommonEarth at the seams, and the Vale is the linchpin that holds the balance of power in place without tipping the scales in favor of Elementals or Natural Humans.

When those closest to Alayne threaten her possession of the Vale, will she and the world in which she lives survive the fallout?

Find Guardian of the Vale on Amazon!

A Bit About Tamara:

Tamara Shoemaker authored the Amazon best-selling Shadows in the Nursery Christian mystery series and Soul Survivor, another Christian mystery. Her fantasy books include the beginning two installments of the Heart of a Dragon trilogy: Kindle the Flame and Embrace the Fire, as well as her first completed trilogy: Mark of Four, Shadows of Uprising, and Guardian of the Vale. In her spare time, she freelances as an editor for other works of fiction, chases three children hither and yon, and tries hard to ignore the brownie mixes that inevitably show up in her cabinets.

Want to connect further with Tamara? Find her here:

Thanks so much for joining me, Tamara! Love you, girlfriend.