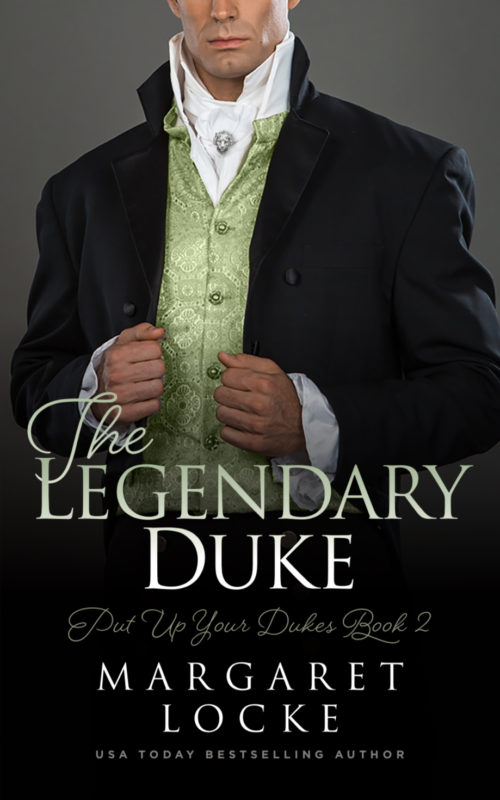 For a Knight to win the Princess, he first must slay his dragons ...

Loosely based on the Arthurian legend Gawain and the Green Knight, The Legendary Duke provides adventure, mystery, desire, and betrayal in this satisfying blend of Regency historical romance with a hint of medieval flavor...

Order Now!
About the Book

A tragic event in his youth led Gavin Knight’s mother to whisk him to Rome, where he lived a simple but secluded life—until, on her deathbed, she revealed who he truly was: the Duke of Cortleon.

Now twenty-nine, Gavin has returned to England, determined to learn what happened all those years ago. Despite charming his fellow lords and ladies alike, the new Duke disregards any notion of nuptials, as his honor first demands resolution–and retribution.

Then he meets Lady Elinor Greene.

For seven years, renowned beauty Elinor has refused all proposals, fearing marriage would curb her freedom. But when her family falls on hard times, Nelle must sacrifice herself to save them by marrying a man of means.
A wealthy widower seems the logical choice, a passionless union perfect. Until she meets the Duke of Cortleon, and learns one Knight can be legendary.

Soon Gavin and Elinor must each decide which quest is worth more: that for honor, or that for love… 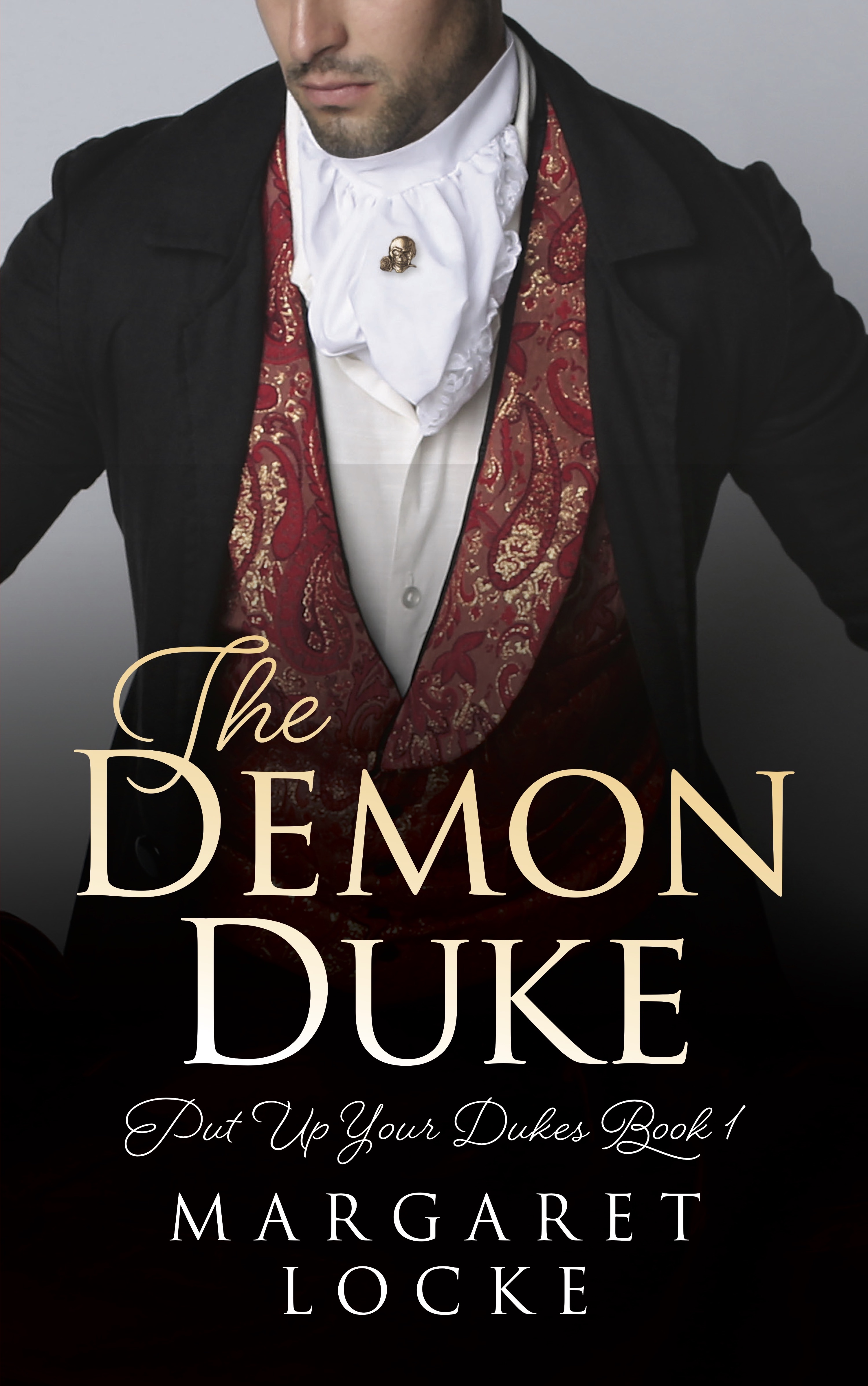