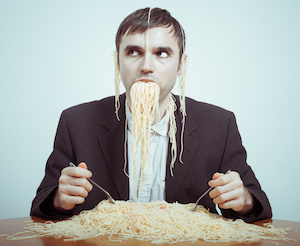 I don’t know about you, but I tend to be all or nothing. It’s true in how I eat (either off sugar or face down in chocolate), how I read, how I work, and how I love. I’m a binge-everything. Which, uh, makes it very hard to find balance: I’m either going full throttle or at a stand-still (or creeping in reverse like a tortoise on retreat).

This fall, I’ve been stuck in turtle mode. Why? Some personal stuff, but also because last year was such a whirlwind of writing and editing and publishing and meeting new readers and attending fairs and making promo and just figuring out this whole “how to be an author thing.” 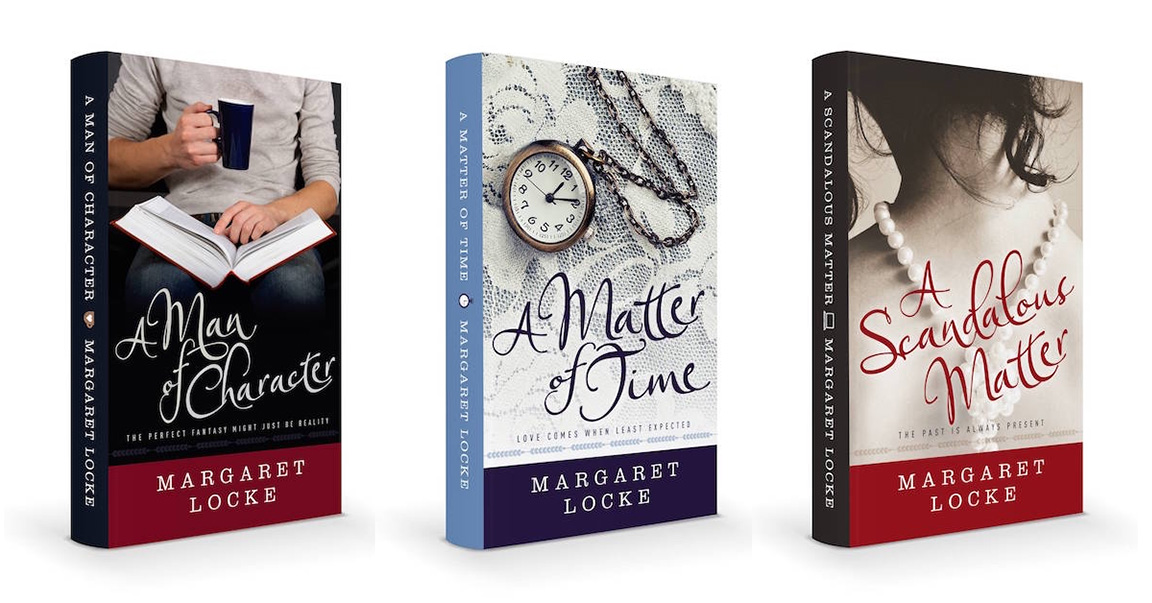 Thanks to you all, I’ve already succeeded beyond my wildest dreams. I’m no NYT bestseller, but I’ve got regular sales and, more importantly, y’all seem to really like my books! I’m so touched and surprised and pleased and … and … terrified. 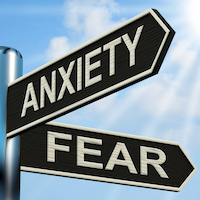 Terrified? What? Yeah. I am. Because what if the next thing I write, people hate? What if I’m not “doing it right,” whether in terms of publishing frequency or keeping a street team or knowing where to be when or…? “Not doing it right” is the worst fear of a perfectionist. Because I guess it’s code for “failing.” And who likes failing?

So, yeah, stupid anxiety’s got me pulling my head into my shell. 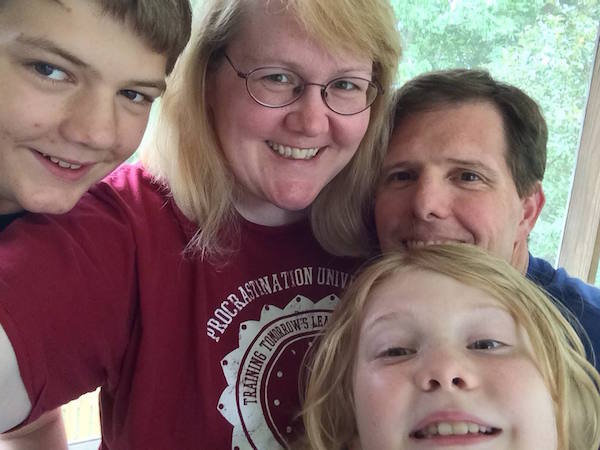 The other hard reality I hit this summer was realizing I can’t put quite as many hours into my writing career as I feel I need to to “do it right”, because, well, I still have a darling husband and two wonderful kids and a messy house that need me. And friends and family to be with it and…and… 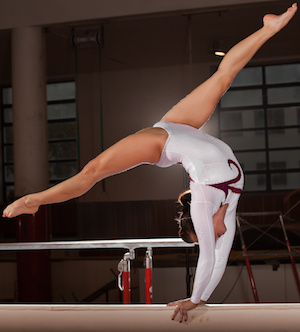 Last month, I fell off the beam. After manically doing flips and handsprings for over a year (figuratively – in real life, I hurt myself doing somersaults now!), I suddenly found myself face down on the mat.

And I haven’t wanted to get up. Just this week, I realized it’s because I’m scared if I do, I’ll return to trying to pull off a routine that surpasses my current level of talent and ability. That all-or-nothing thinking again. Oops.

Time to stand up. Time to take those steps forward. One foot in front of the other – no fancy tricks required, just steady movement. I’ve got my NaNoWriMo project set (A Delicate Matter – Sophie’s story!), The Demon Duke to edit, and a whole bunch of other authorly things to catch up on. 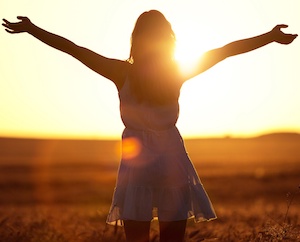 Because screw you, anxiety! You won’t rob me of my joy anymore. I’m ready to get back to the happy and peppy and fun-loving Margaret I truly am, the one who’s so grateful for all the blessings she has – including the ability to be on this journey with y’all. Because sharing the love is what I was born to do, peeps.

Thank you, dear readers and writer friends and everybody who’s supported me and cheered me on this far. I’m gonna figure this balance thing out. Because I have a whole lot more stories to tell and I love writing them. I love sharing them. And I love you. With all my heart. 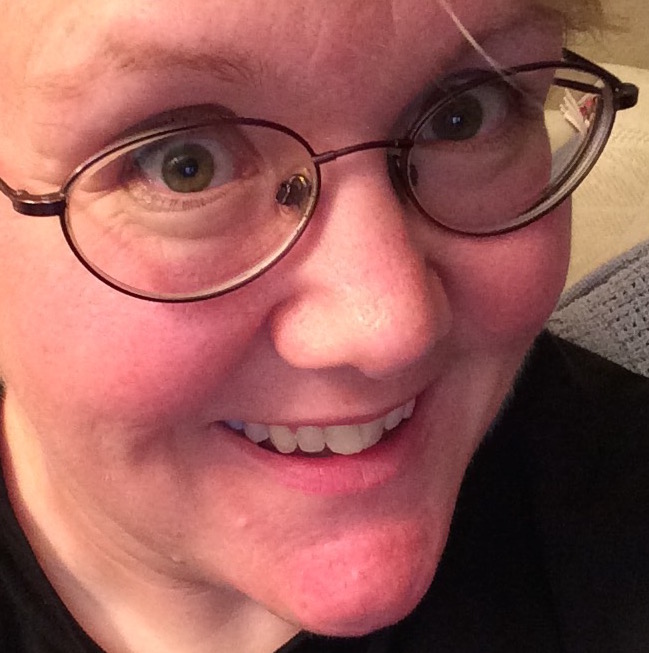 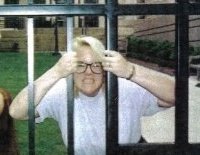 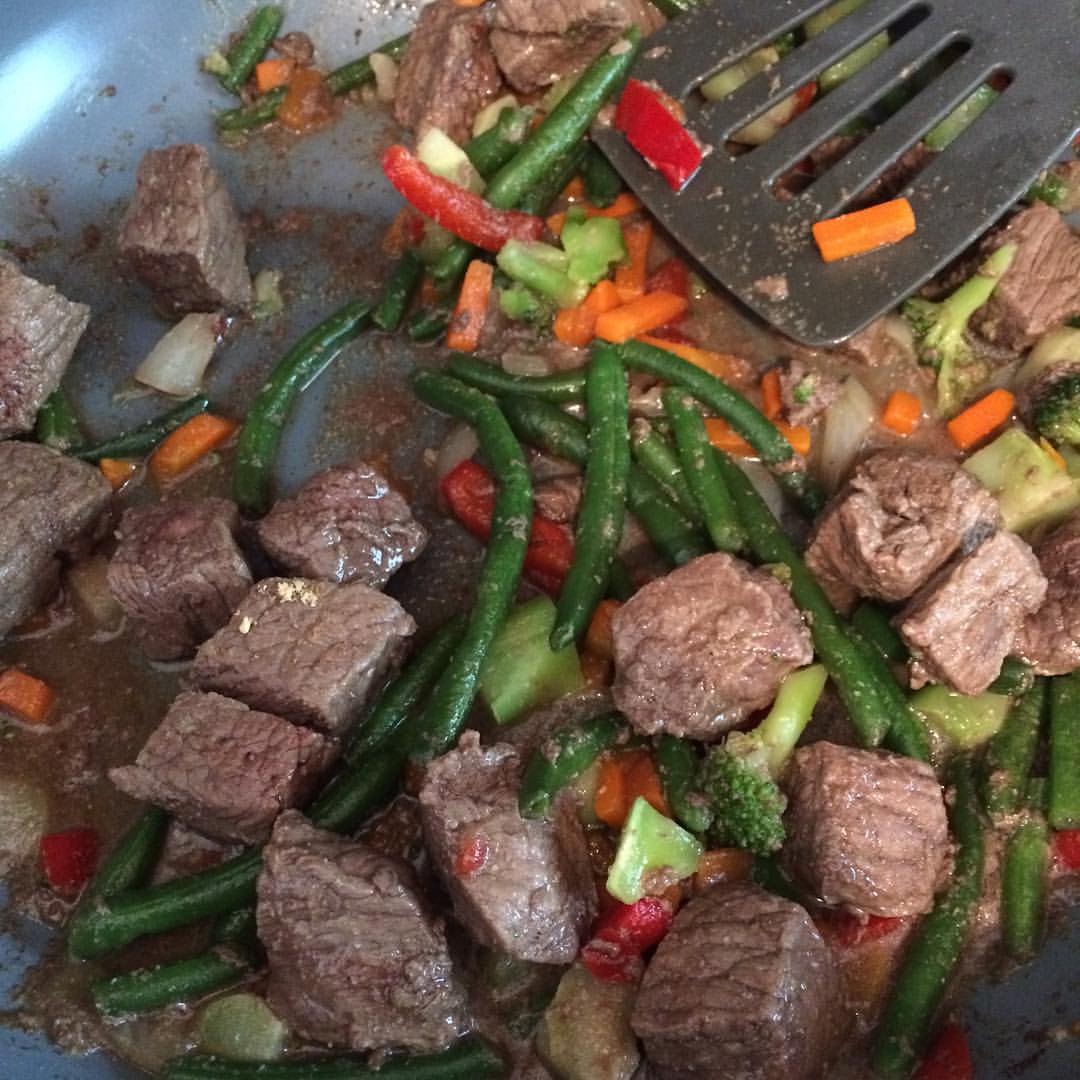