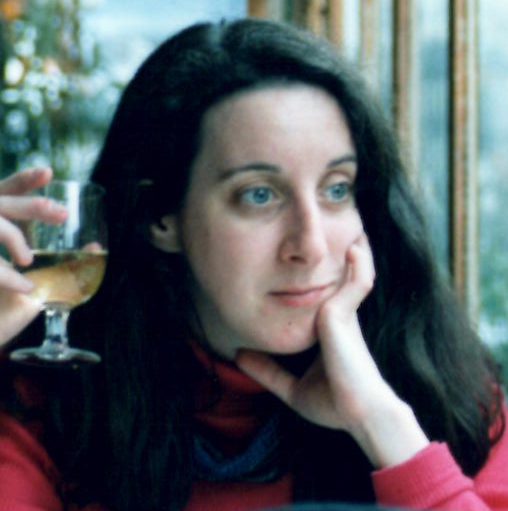 Welcome to Writer Wednesday, where we serve up tiny tidbits about fellow writers and their works.

We’ve got Merritt Kelly with us today, writer of foodie/chick-lit romance (two things I adore!). Wahoo!

So settle in, maybe grab some chocolate (because I’m hungry), and read on for a snack-size interview about Merritt and her novels.

Sometimes I’m inspired by a news story or an article I’ve read. Sometimes the idea comes from inside. Maybe I have an issue I’m working on grief, depression or aging, something that needs expressing and writing is cheaper than therapy.

I love a funny contemporary romance. It’s fresh; it’s different. Who doesn’t love seeing a dorky couple or a clumsy man find love? My husband makes me laugh, so I have a soft spot for a hero who doesn’t take himself serious and loves a good laugh. 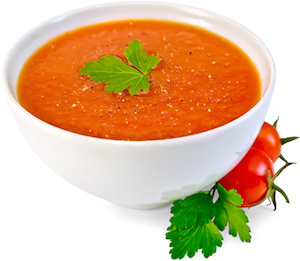 My last two books have been about chefs and cooks. I really learned about molecular gastronomy and more about soups and chili than I ever thought I’d learn. 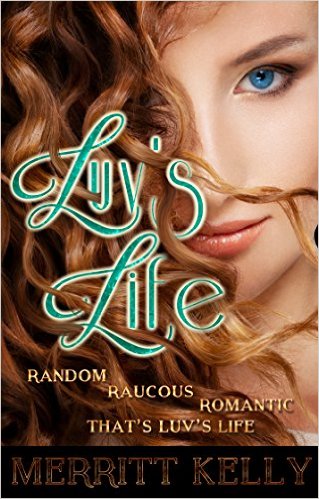 A Bit About Luv’s Life:

Sexy widower/restaurateur, Rick Markham, and his darling daughter have relocated to rural eastern Washington to start fresh after suffering a tragic loss. The only problem is neither one is able to move on. The second funny, fiery, fierce, redhead Luv Sullivan crosses the threshold of his restaurant everything changes. Their attraction is powerful and palpable.

Former talk show host turned psychologist, Luv Sullivan, returns home with dreams of starting her own counseling practice. When she meets the adorable duo she’s convinced she can help them heal. It won’t be easy. Hannah is precocious, headstrong, and used to getting her way, and her overworked, fatigued father is in denial. Then, there’s the crazy chemistry between Rick and Luv, which poses and ethical dilemma for Luv. She can’t be personally involved someone she’s treating.

Though enthralled with each other, they agree to put aside their personal feelings for Hannah’s sake. Yet, circumstances, and even Luv’s own mother conspire to push them together again and again. The results are hilarious. It’s a rollicking romantic comedy full of fun.

A Bit About Merritt:

Merritt Kelly has been in love with the written word as long as she can remember. She’s a freelance writer, author, and columnist whose articles have appeared in the Colfax Gazette, Palouse Journal, and the Moscow/Daily News. Her work on the web can be seen on Paperdriods, DigiYoo, LexiYoga and HaveHeart Magazine, Home & Harvest websites under her real name Carol Traulsen. She has written on a variety of topics including the war in Kosovo, the death penalty, grief, coping with a cozy kitchen and cooking.

Merritt Kelly is a pen name she chose to honor her late mother, who always believed in her writing ability. When she’s not writing, she’s cooking, walking or reading. She resides in the Pacific Northwest with her husband, her son and her cat.

She loves to laugh, all the music in the Guardians Of The Galaxy, trying new foods, a good glass of wine and almost anything chocolate. Her first novel, Culinary Seduction, a foodie/Chick lit romance, was released through Soul Mate Publishing in February of 2015. Luv’s Life, her second novel, debuted April 30th, 2016.

Want to connect further with Merritt? Find her here!

Thanks so much, Merritt – it was a tasty treat having you visit today!