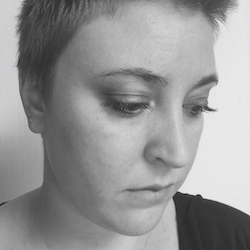 And I doubly appreciate it today, because my good friend and deliciously fabulous writer Foy Iver is with me. Foy’s way with words steals my breath every time, folks – if you haven’t read her flash fiction in the places listed below, go seek it out. You won’t be sorry.

I recently enticed her to come share a little about herself, a quick bite, flash-esque interview, as it were, so I hope you read a little and comment a lot. Let’s show Foy some writerly love!

Writing doesn’t come easily for me. Usually my best stories or poems are born out of painful experiences that I need to process: a miscarriage, the death of a friend, my own failings. Through writing, I pull out those emotions, flip them upside down and around, study them, understand them, and then imprison them on the page. 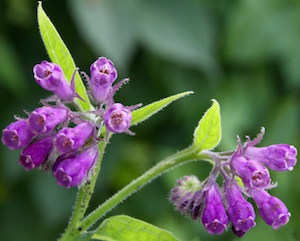 Research is my enchanted fruit. I could spend years digging up useless gems of information while the meat of my story lies rotting in my brain. Semi-useless fact #19203742893: Comfrey (also known as Knitbone [is that not the coolest name ever]), was used to promote healing in broken bones in the early days of medicine.

1) I recently left my job to be a full-time writer. This is the first in seven years that I haven’t been employed or seeking employment. Yes, it feels odd.

2) I struggled with reading until about the age of twelve when letters just fell into place. After that you couldn’t get my nose out of a book.

What one piece of advice do you wish you’d had when first starting out?
So your inner editor sees a rhinosaurus? Let others have a peek. They might spy a prize-winning unicorn in the making.

Foy S. Iver is a flash fiction author and fantasy writer. Her stories have found homes at several online sites, including Flash! Friday, Micro Bookends, Three Line Thursday, Angry Hourglass, Paragraph Planet, & Visual Verse. She chases after the FlashDogs and has a few pieces in their solstice Light & Dark Anthologies.

Find her on Twitter @fs_iver or drop by her site, www.foyiver.com. In the non-virtual universe, she lives with her husband and Blue Heeler in the mountains of Northern Virgina.

Wahoo! Thanks so much, Foy – such an honor to host you here. 🙂 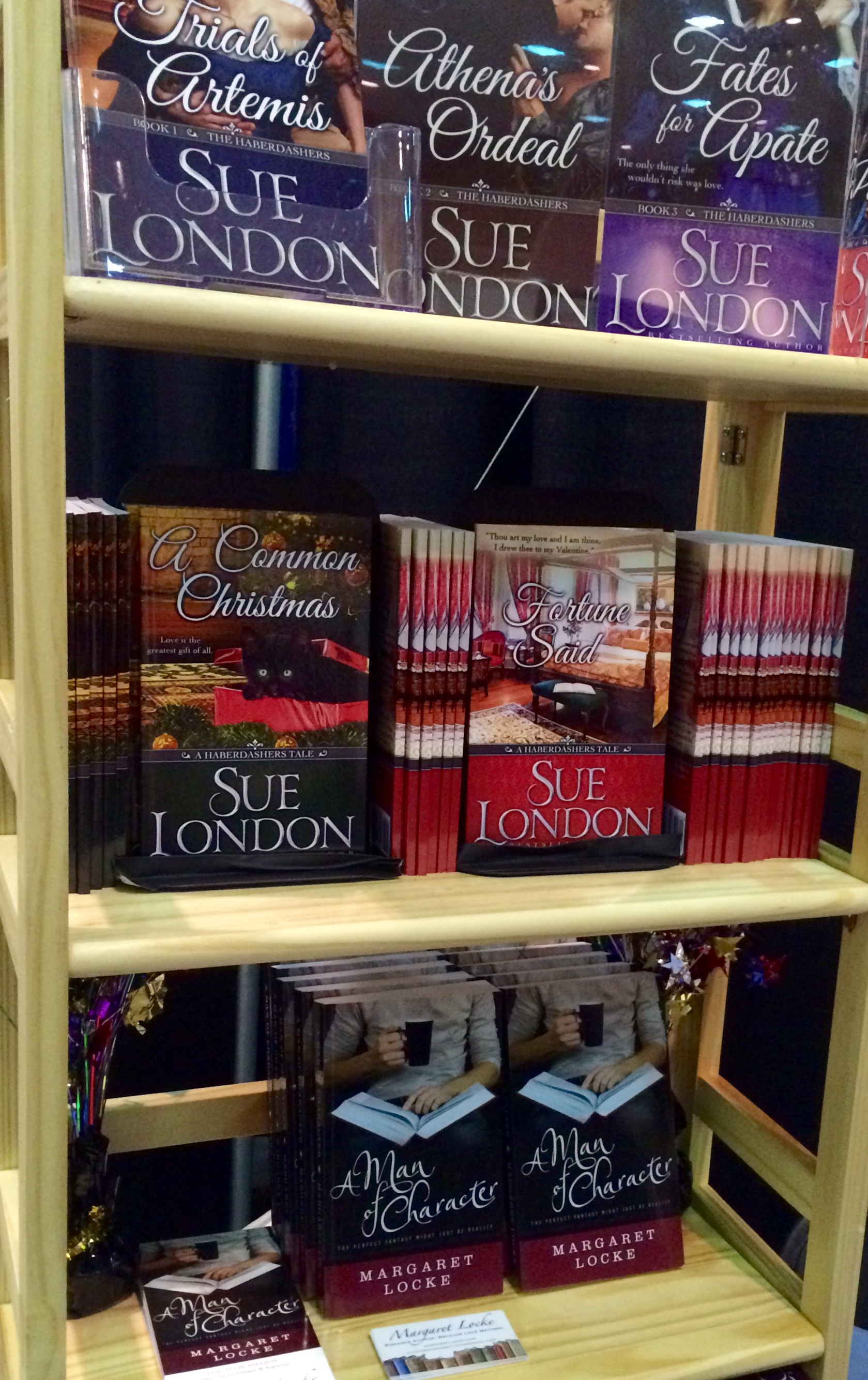 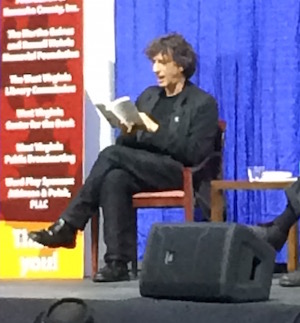 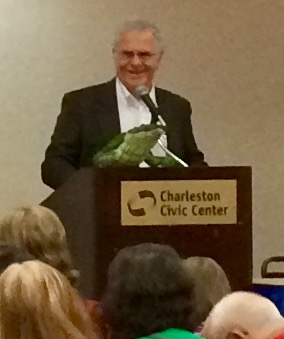 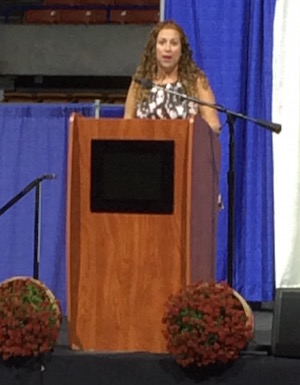