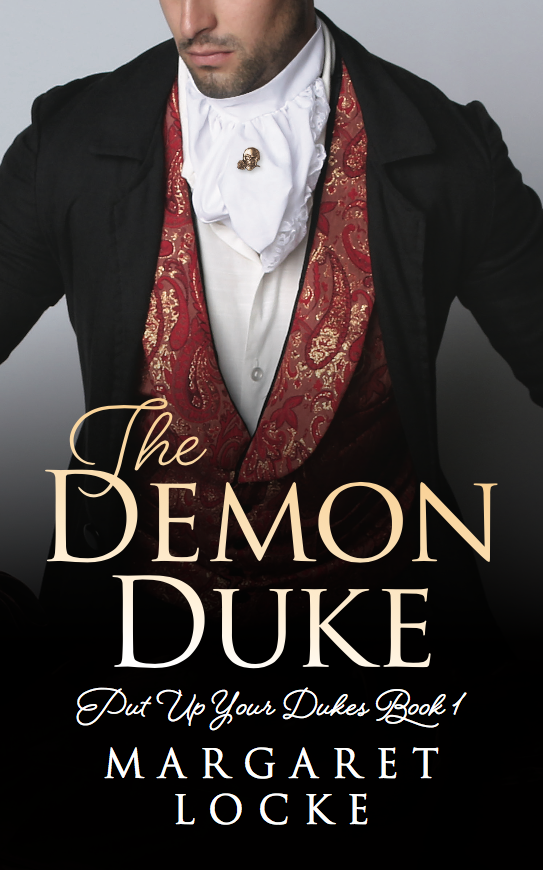 Don’t you just love this cover? Thank you a million times over to Lankshear Design for another stunning winner!

The Demon Duke debuts June 6th, 2017 (not quite 6/6/6, but that’s because Damon Blackbourne, Duke of Malford, is not quite the demon everyone makes him out to be.

Banished to Yorkshire as a boy for faults his father failed to beat out of him, Damon Blackbourne has no use for English society and had vowed never to return to his family’s estate at Thorne Hill, much less London. However, when his father and brother die in a freak carriage accident, it falls on Damon to take up the mantle of the Malford dukedom, and to introduce his sisters to London Society–his worst nightmare come to life.

Shy and bookish Grace much prefers solitude and reading to social just-about-anything. Her family may be pressuring her to take on the London Season to find herself a husband, but she has other ideas. Such as writing a novel of her own.

But she has no idea how to deal with the Duke of Malford.

Want to pre-order it for your Kindle now? Find it here: http://bit.ly/TheDemonDuke 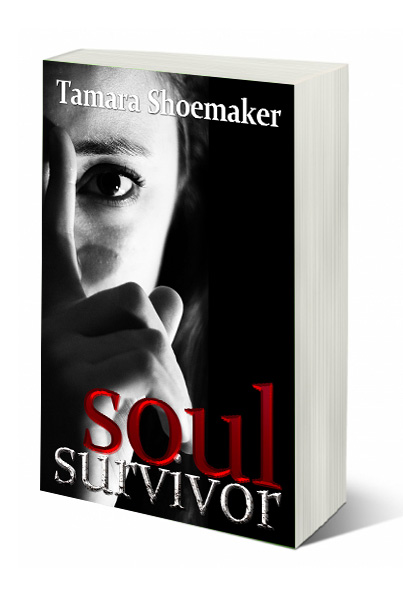 Twenty-two year old Eden Grey knows all about fear, bitterness, and heartbreak. Twelve years ago, she’d witnessed a stranger’s murder in a shadowy highway rest stop. The next day, she’d found her twin brother Evan drowned. A secret that endangered her own life and the lives of those she loved kept her silent.
Now fresh out of college and living in Williamsburg, Virginia, Eden struggles daily. An incapacitating stammer results from her traumatic past and shields her from social interactions and the persistent and attentive Greg Katts.
When she discovers Greg’s true identity, the old fear seizes her and she flees.
Seeking to hide in the obscurity of the Smoky Mountains, Eden takes a job at Blue Mist Manor, a renovated mansion run by Jake Hayden, Eden’s old flame. He’s betrayed her before; how can she trust his offering of protection now? Or should she place her faith in Aaron, the dashing and flattering English professor staying at the Manor?
When the killer closes in, Eden has one last chance. Will she run, as she did twelve years earlier, or will she fight to survive?
Soul Survivor is more than a gripping mystery. It’s a story of how one young woman deals with loss, fear, and betrayal. Will she let her past dictate her future? Or will she learn to trust again?

Woo! Can’t wait to read it, can you? (I served as a lucky beta reader, so I know how enjoyable this book is.)

Click on the link above to reserve your copy today!