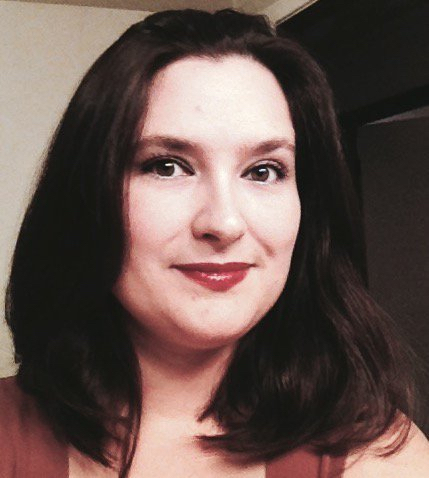 Writer Wednesday. Say it with me, peeps: it’s WRITER WEDNESDAY! Wahoo! Woo-wie! Whee haw! (Why DO so many expressions of excitement begin with W?)

Today I’m privileged to have Jessica West in the interviewee seat. Jessica is a speculative fiction writer. We met via Flash Friday, where she’s contributed some terrific tiny tales. She joins me now for a short interview (a flash interview, as it were, though not fiction), and then regales us with tidbits about her latest production. So, without further ado, I give you Jess!

I absolutely love a forbidden romance set in Victorian or Renaissance times with a headstrong female lead and a “generous for the times” male lead. There’s something incredibly alluring about a man who is strong enough to let his woman take the lead at least sometimes.

I recommend reading Meg Collett. All of her characters, not just the primary and secondary ones, are well-rounded and fully developed. Reading her, you almost feel like you’re watching a soap opera unfold, without the clichés. You really feel like you’re getting to know people. I read everything she puts out.

Don’t write down every idea that pops into your head. Too many times I see people recommending just the opposite, and I always followed that advice, but this year has been a year of focus and discovery. I made myself focus on a collaborative project, to the exclusion of anything else if I still had work to do on it. I learned how to tell the great ideas from all the rest. It’s the ones that stick with you even though you didn’t write them down, the characters you can’t run or hide from because they follow you even into your dreams. If you get an idea and you don’t write it down but you can’t forget about it, even after a week, then you know you’ve got something. Now you can write it down. 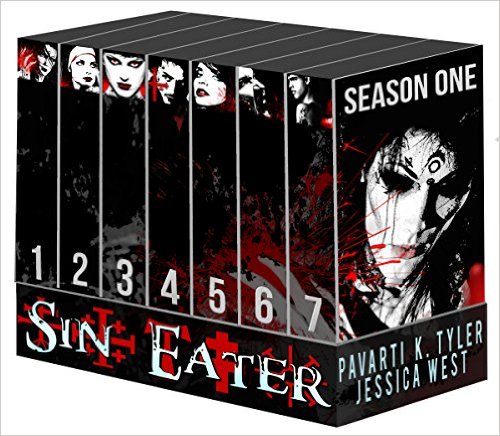 Thanks for having me over for Writer Wednesday! If folks want to check out that collaborative project I’ve been doggedly pursuing, they can get the first episode at Amazon, or pre-order the box set. Reviewers can get each episode or the box set, as they become available, free by signing up for ARCs here.

From Award-Winning Author Pavarti K. Tyler and Speculative Fiction Author Jessica West, comes a Dark Urban Fantasy serial about evil, and the next step in its evolution.

A Sin Eater who battles demons for souls

A Priest who must protect what he most desires, even from himself,

A rogue Romani mortician with an attitude, a secret, and a powerful weapon,

Born into a world rampant with demon possession, Nik struggles to keep Hell’s hordes from consuming the world, but he grows weary of the constant battle against sin. Evil grows stronger as more souls are lost. With each new possession growing increasingly violent, Nik fears he may be losing the war.

When Nik confronts a demon he can barely defeat, he reaches out to the only man who can save him. The only man he trusts. The one man he can never have…

Evil has resided alongside humanity since the beginning of time, feeding on our weaknesses, our vices. Our sins. It hungers for our souls, its demonic offspring possessing humans, corrupting, manipulating, using us as unwitting pawns in a supernatural chess match for the ultimate price: life.

The Crucifixion of Christ saved humanity once. What will it take to save us this time?

Sin Eater 1.1 is approximately 10,000 words or 45 pages, and is the first of seven episodes in the first season of the Sin Eater serial. If you don’t enjoy reading serials, you can pre-order the full Box Set on Amazon now.

Jessica West (@West1Jess) is currently pursuing a state of self-induced psychosis, also known as writing. For the record, she’s not lazy, just energy efficient. The Pro Domme at Prose Before Ho Hos, Jess writes and edits freely and publishes independently. (That is to say she’s a Freelance writer and editor and Independent author, but she prefers to avoid to be verbs as often as possible and I’m still sore from our last session.)

She lives in Acadiana with three children still young enough to think she’s cool and a husband who knows better but likes her anyway.

Thanks so much for visiting, Jessica!
I find this whole serial idea fascinating (I know it’s one of the new, cool things),
and I thank you for sharing your work with us!