There’s a scene near the end of A Man of Character where heroine Catherine visits the University of Virginia’s famous Rotunda.

Here’s a snippet from that scene:

Reaching the south side Rotunda steps, he stopped for a moment to look down the expanse of the Lawn. “Isn’t it breathtaking?” he said.

Cat nodded. It truly was a gorgeous sight, one she’d taken for granted, having lived in Charlottesville for so long. “Yes.” Her teeth chattered. “Can we go in now?”

Smiling, he linked her arm in his and escorted her down the few steps to the entrance. Once inside, they strolled at leisure, taking in the various rooms. He was mostly silent, making an observation here and there about the furnishings, but Cat didn’t pressure him, figuring he’d eventually reveal why he had brought her here.

They climbed the curved stairwell to the Dome Room, passing by a few other tourists chatting with each other. At the top, he stopped and turned to the window. It was the same view as before they had come in, looking down the Lawn at the Pavilions and student rooms, with a glimpse of Old Cabell Hall at the far end. From up high, though, it was even more impressive, especially framed through the large white columns of the Rotunda’s back entryway.

I won’t say in whose company she was, as that would be a spoiler, but I can say I chose that location on purpose.

See, my husband and I met as doctoral students at the University of Virginia back in the mid 90s. We dated for two happy years in Charlottesville, and then moved to Ohio for his first job.

We missed UVa and all of our friends. So we visited often, even though it was a six-hour trip – one way.

It was on one of those trips, as we were about to head back to Ohio, that he asked if we could stop by the Rotunda first. 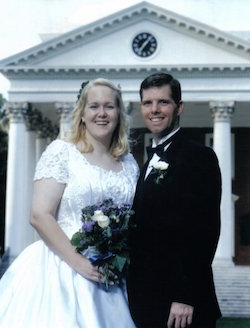 My description of wandering around the various rooms of the Rotunda before climbing to the dome is exactly what happened on that day. It was December 13th, 1998, a day I’ll never forget, for once we reached the Dome Room, my then-boyfriend tugged me toward the middle, directly under the skylight. And then and there, despite other people in the room, he dropped to one knee and asked me to marry him.

That’s why, when it came time for a pivotal scene in A Man of Character, the Rotunda’s Dome Room seemed the logical choice. The only choice. The scene is, of course, fictional, but my memories are real. The Rotunda, for me, is forever linked with romance, and my heart beats a little faster every time we go back to visit it.

How about you? What’s your proposal story? 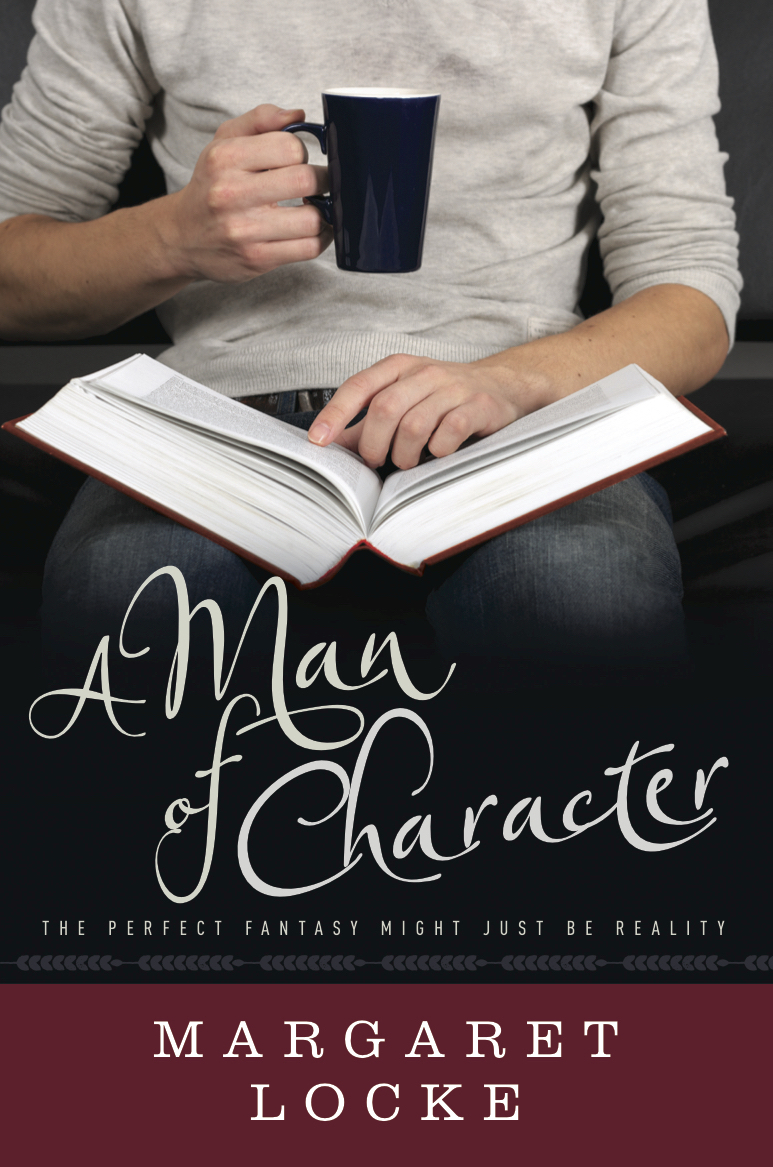 2 Replies to “Truth In Fiction: The UVa Rotunda and A Man of Character”