Taking a much-needed break from editing The Demon Duke to bring you an image-heavy post about the stunning interior of the University of Virginia’s Rotunda.

This is the second in a series photo-documenting my visit to UVA on a delightful but cold February day, 2017. I hope you enjoy!

Have you been there? Share your experiences in the comments! 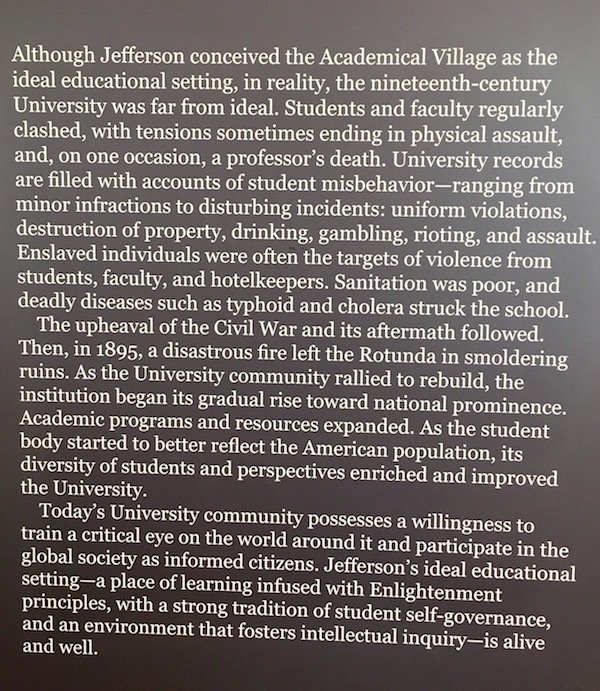 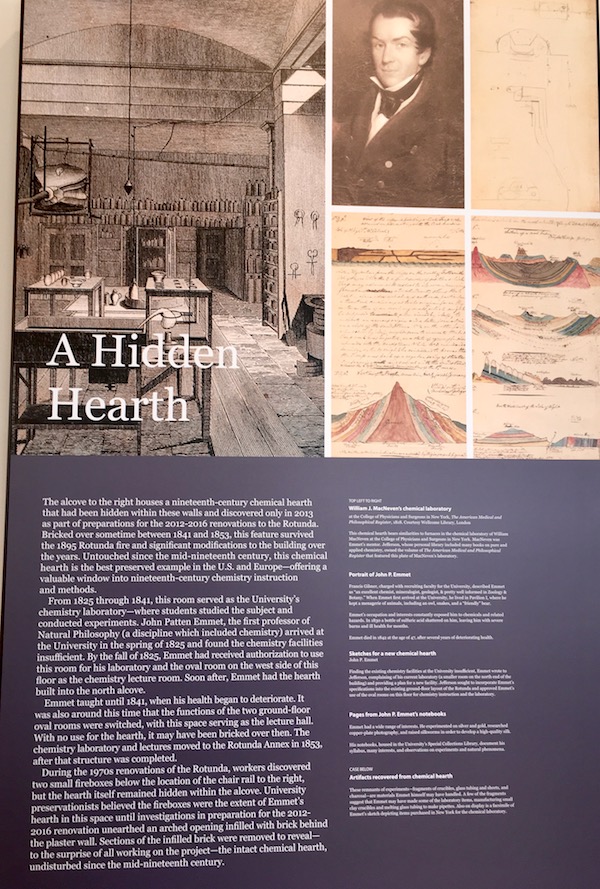 Across from the information room is a large basement meeting room. Here’s a 360 degree view: http://360.io/qZsmnP

Here are several 360 degree views of the Dome Room (though none take from the center of the room, since the symmetry confused the camera). Because I just couldn’t get enough of it!

And to cap it all off, this promo I made for A Man of Character. Because it still makes me giggle. 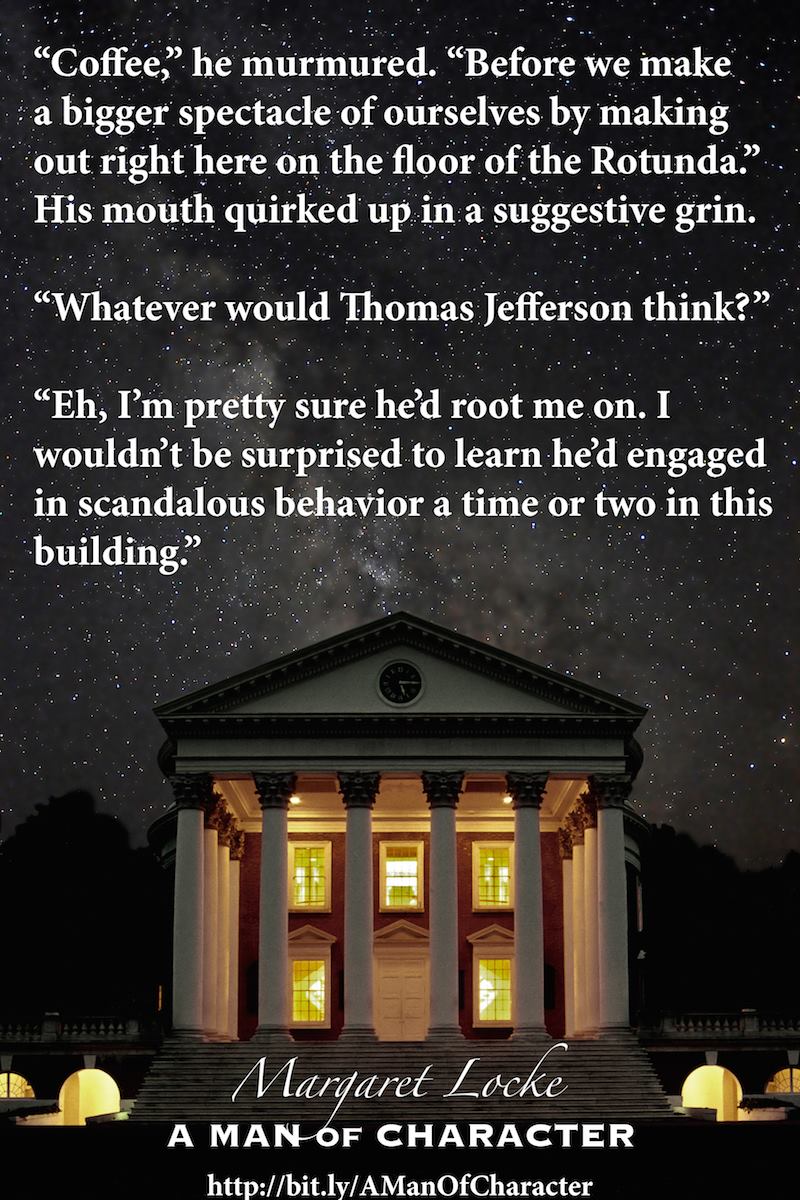 Stay tuned for the next exciting episode, in which we snapped photos of the outside of the Rotunda – and the interior of the Colonnade Club.