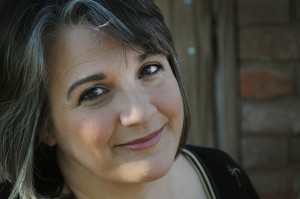 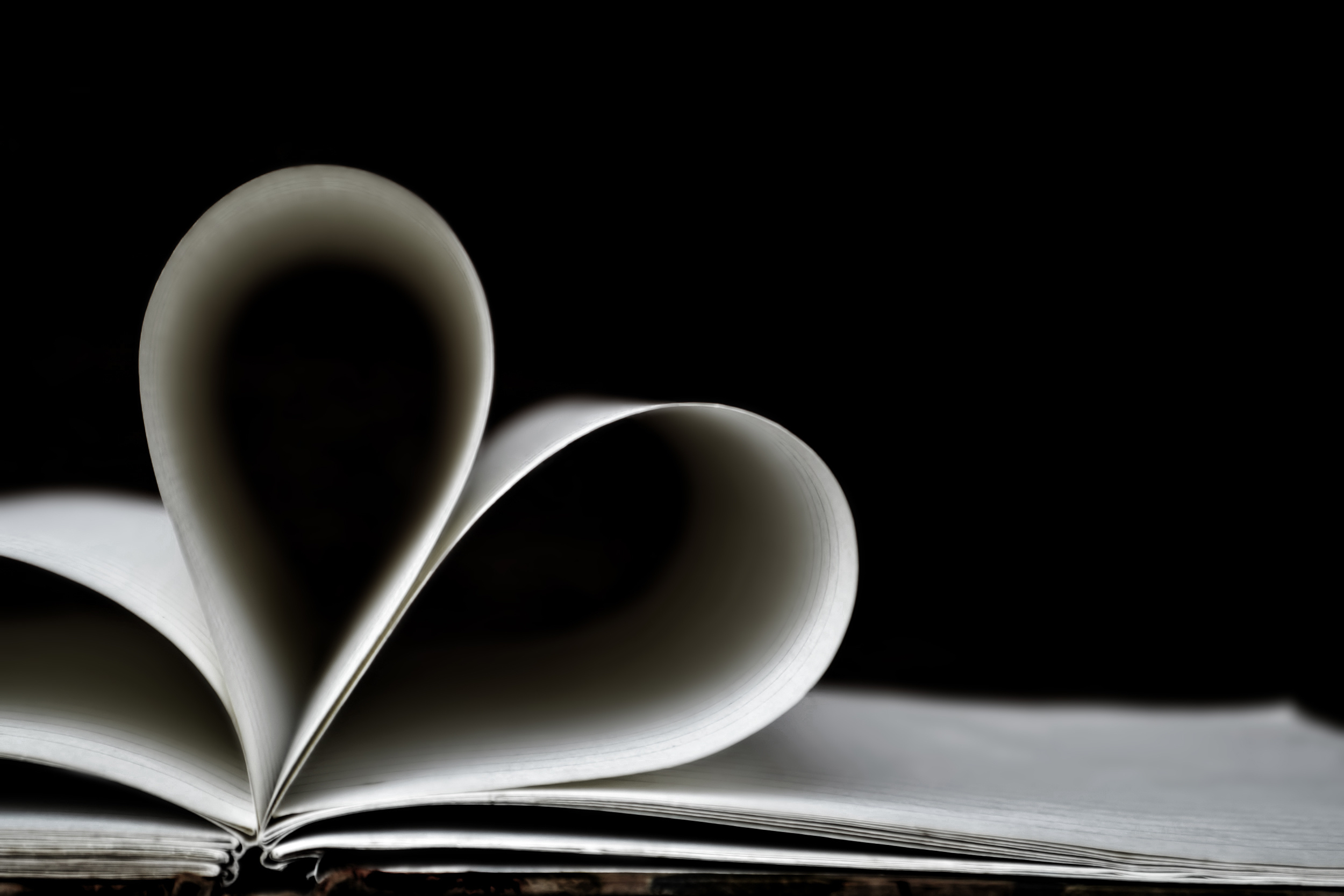 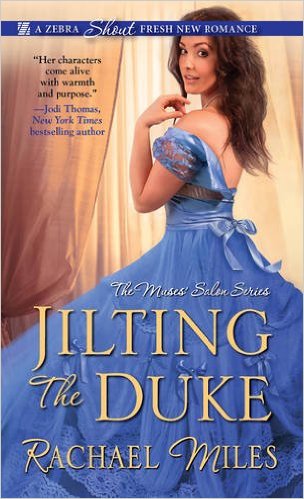 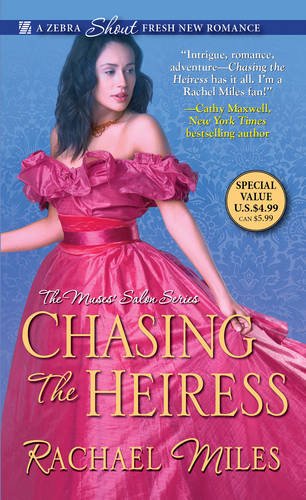 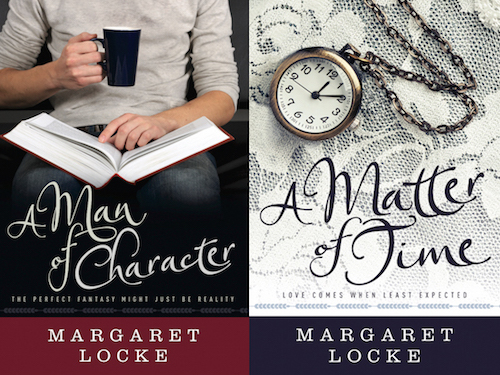 And I owe so much of that to you all.

Simply put, I wouldn’t be here without you, and I wanted to express my gratitude as 2015 closes out and 2016 gets ready to begin.

What does the next year hold?