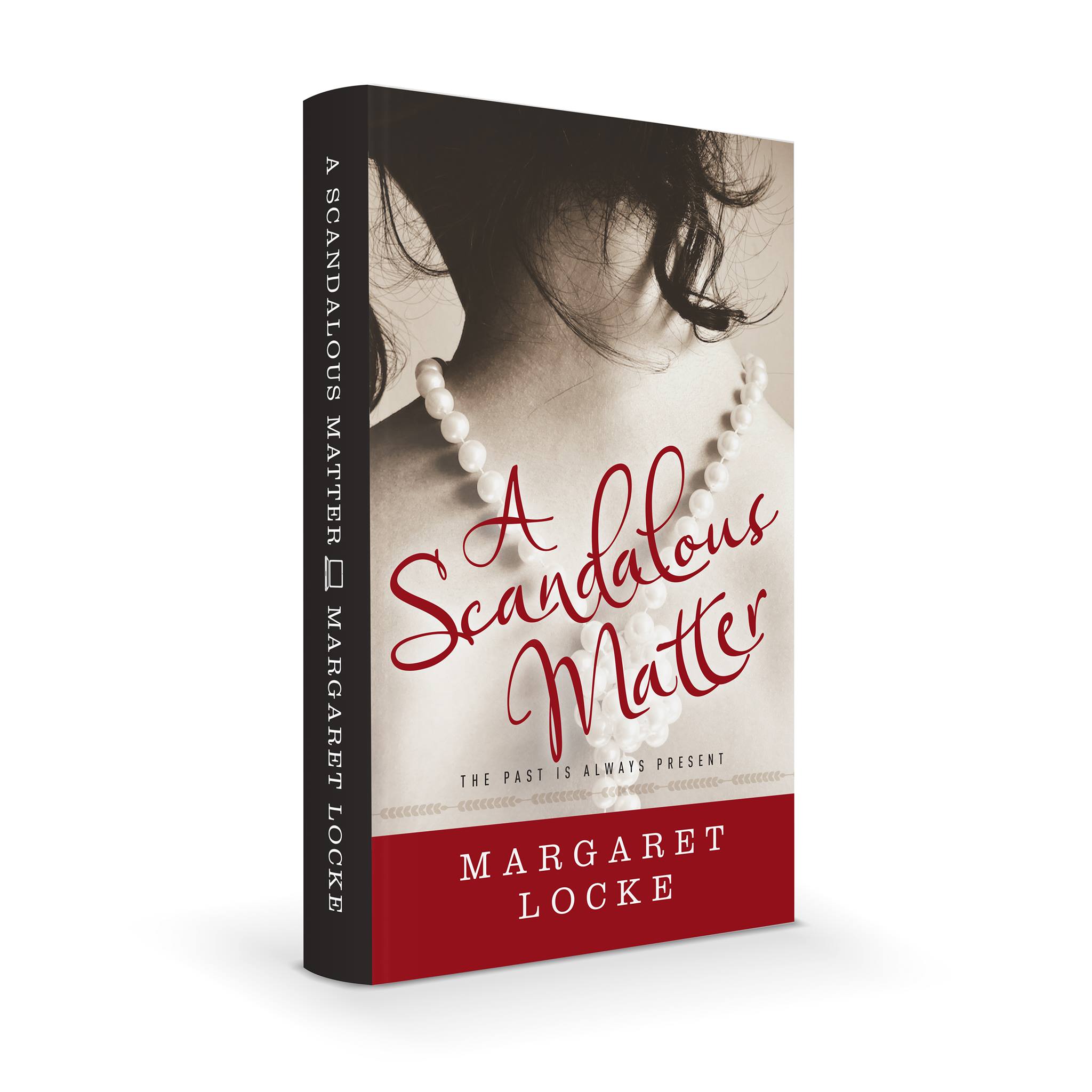 4 Replies to “Turning Up The Heat in A Scandalous Matter”